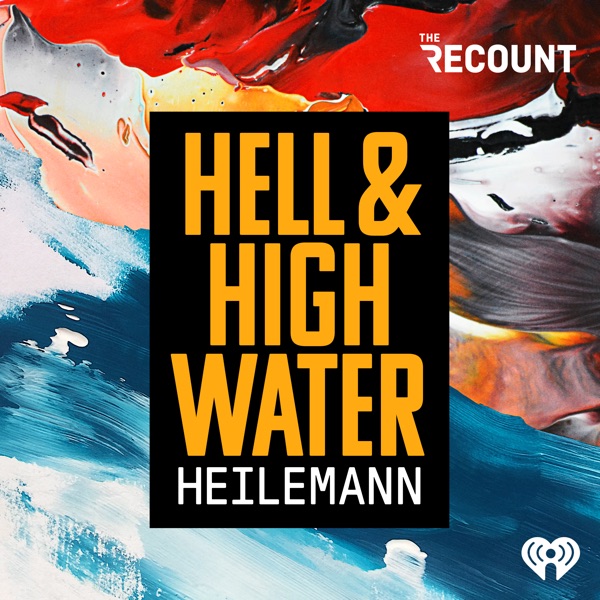 If you looked up the hyphenate "artist-activist" in an illustrated dictionary, next to the entry would likely be a picture of Sean Penn. In a film career spanning forty years, Penn has appeared in more than 50 features, received five Best Actor Oscar nominations and won the award twice — for his leading roles in "Mystic River" and "Milk" — and staked a plausible claim to being the preeminent actor of his generation. He has directed five films, three of which he wrote, as well as publishing two novels. At the same time, Penn has courted political controversy with high-profile trips to Iraq, Iran, and Cuba, and in particular with his friendship with former Venezuelan president Hugo Chavez.   But alongside his controversial forays on the world stage, much of Penn's time and energy in the past decade has been devoted to humanitarian relief efforts. In 2010, he founded a non-profit now known as CORE (Community Organized Relief Effort) to mobilize emergency workers and distribute aid in Haiti after a devastating earthquake rocked Port-au-Prince that January. CORE did the same in Puerto Rico after Hurricane Maria, in the Bahamas after Hurricane Dorian, and in Florida after Hurricane Michael. When COVID struck, CORE responded by opening 49 testing sites in the US, including the largest in the country at Dodger Stadium in Los Angeles. That facility has now been converted into a massive Covid vaccination center — without a dollar from the federal government. On this week’s episode of Hell & High Water, Heilemann brings Penn on to discuss the fight against COVID, Penn’s activism and acting career, and the lasting cultural significance of Jeff Spicoli, his character in "Fast Times At Ridgemont High." To learn more about CORE or make a donation to support their work, please visit coreresponse.org. Learn more about your ad-choices at https://www.iheartpodcastnetwork.com

I just feel as if this is a space to express myself openly. I like to talk about social problems, education, and history. I'm very passionate in the idea of making change and…