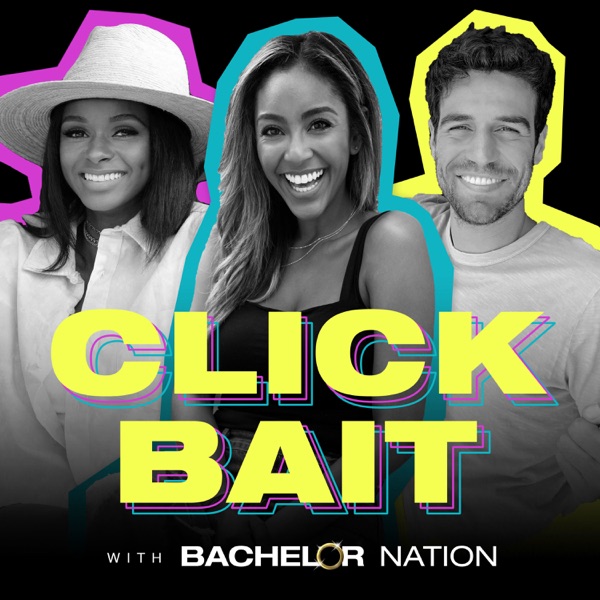 She brought the drama on Peter’s season of “The Bachelor,” and now Victoria Fuller is telling Tayshia, Joe, and Natasha why she’s chosen to remain celibate until marriage. Victoria explains how she came to the decision and the role that her faith and church played in it. Victoria also reveals why she’ll always have a soft spot in her heart for ex Chris Soules.

Plus, in today’s Bachelor Breakdown, Joe sets the record straight about Chris Randone and Dylan Barbour’s reported Internet feud. And will we see former Bachelorette Becca Kufrin in “Paradise”? Natasha shares her recent conversation with Becca on the subject and gives her opinion on whether Becca would go.

Don’t forget to rate and subscribe so you never miss an episode.

Thanks to our sponsor:

Welcome to the DiscusGuy.com podcast where we discuss everything Discus Fish! Please make sure to visit us at DiscusGuy.com