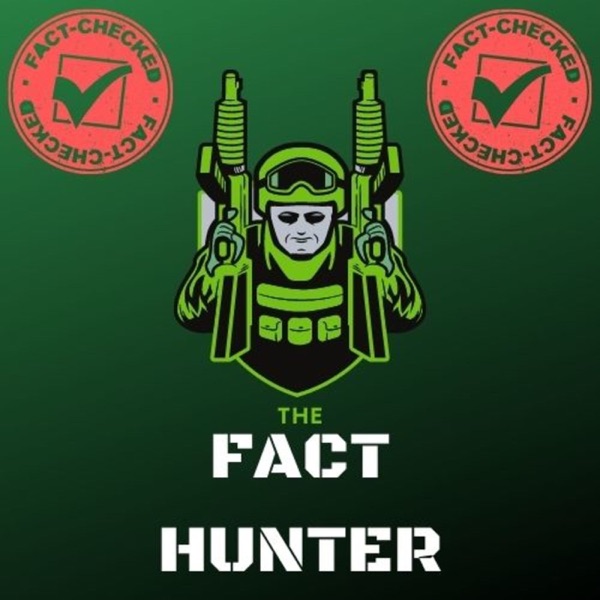 Special replay from Red Pill Radio. Theodore L. Gunderson (7 November 1928 – 31 July 2011) was an American Federal Bureau of Investigation Special Agent In Charge and head of the Los Angeles FBI. According to his son, he worked the case of Marilyn Monroe and the John F. Kennedy cases. In a 1995 conference in Dallas, Gunderson warned about the proliferation of secret occultist groups, and the danger posed by the New World Order, an alleged shadow government that would be controlling the United States government.[8] He also claimed that a "slave auction" in which children were sold by Saudi Arabian agents to men had been held in Las Vegas, that four thousand ritual human sacrifices are performed in New York City every year, and that the 1995 bombing of the Alfred P. Murrah Federal Building in Oklahoma City was carried out by the US government. Gunderson believed that in the United States there is a secret widespread network of groups who kidnap children and infants, and subject them to ritual abuse and subsequent human sacrifice. DelmarvaStudios.Net
Email: [email protected] Twitter: @DelmarvaStudios