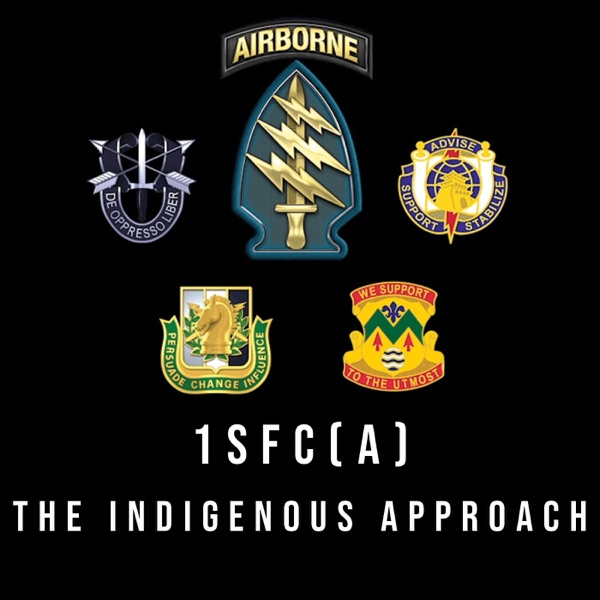 In this episode, two Special Forces Medal of Honor recipients, Sgt. 1st Class (R) Melvin Morris and Sgt. Maj. Matt Williams, sit down to discuss what it means to serve in the Special Forces Regiment, the value of diversity, and the importance of partnerships around the world.

Sgt. 1st Class (R) Melvin Morris entered the Oklahoma Army National Guard in 1959 and later requested to join the active Army. He became one of the first Soldiers to don the 'green beret' at the command of President John F. Kennedy, Fort Bragg, N.C., in 1961. Morris volunteered twice for deployments to Vietnam. Sgt. 1st Class Morris received the Medal of Honor on March 18, 2014.

Kickin' it with Kofi

Have a drink with Kofi and kick it! Kickin it Kofi is a podcast where you get the honest views of numerous topics such as latest news, life as in general and much more.