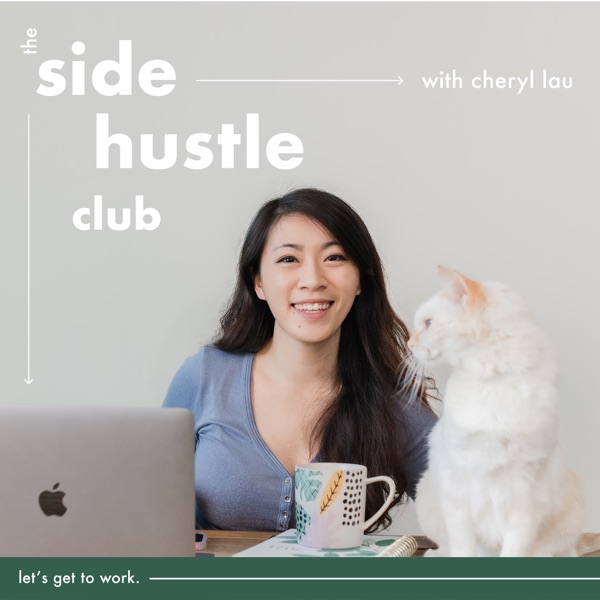 The Side Hustle Club

11. American Idol, Haters, and Being Yourself with William Hung

Today, we have William Hung with us to talk about dealing with judgment (both perceived and actual judgment), being yourself, and life as a side hustler.

William Hung, aka the "She Bangs Guy", first appeared in an American Idol audition back in 2004 and his rendition of “She Bangs” by Ricky Martin became famous for all the wrong reasons. Despite the harsh criticism, William has since gone on to attract a following, release three albums, and even perform live with Ricky Martin in Las Vegas. William has also appeared on media outlets like FOX, ABC, CNN, and NBC and in such publications as Rolling Stone, TIME, and USA Today. He was a guest on Jimmy Kimmel Live! and The Ellen DeGeneres Show.

Using his experience from entertainment and motivational speaking, he is empowering unsung heroes and new performers by helping them with live streaming.

Some highlights from the conversation are:

You can also find his famous American Idol audition + his music video and songs on YouTube!