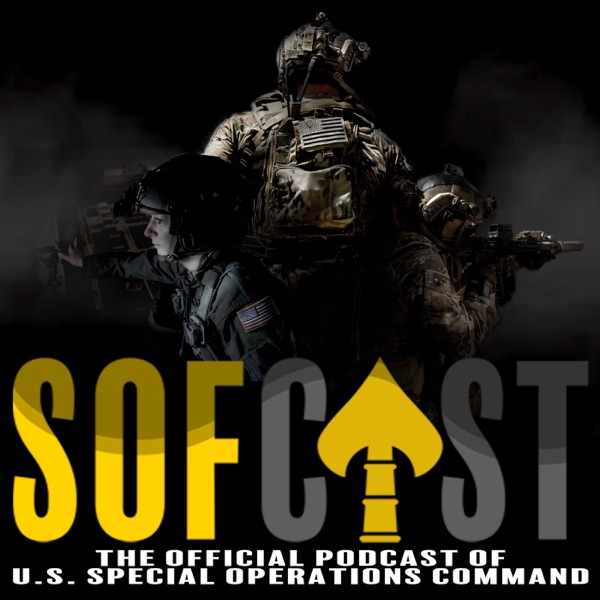 “Members of the special operations forces community only complain when we have things really good. It’s when things really suck... that you are miserable and getting shot at all the time that you don’t hear a complaint.” - Green Beret Nick Lavery.

Green Beret Nick Lavery, while deployed to Afghanistan sustained multiple injuries and continued to return to the fight until he lost his leg. He didn’t let that stop him! Nick worked his way back to an operational Special Forces team and returned to combat and then became the first above the knee amputee to graduate from combat dive qualification SCUBA course.

Dire Pumpkin Podcast is an actual play podcast where friends Jeff, Josiah, and Beth play a variety of rpgs, ranging from campaigns to one shot adventures trying different sys…