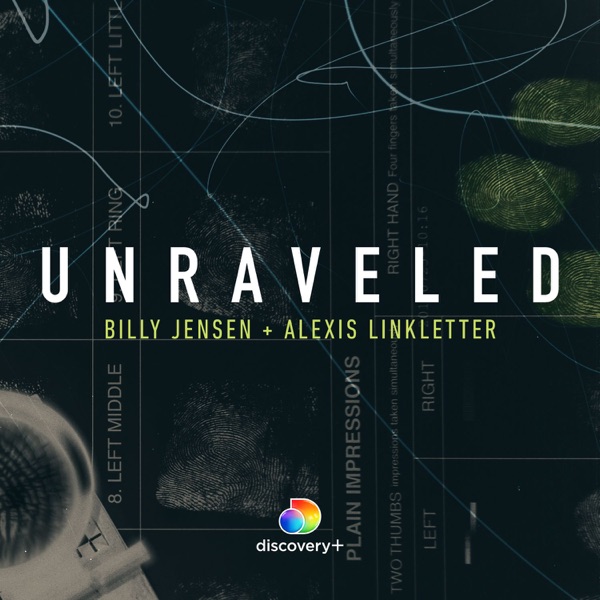 Unraveled is hosted by journalists Billy Jensen and Alexis Linkletter. Each season features a deep dive investigation into a case or issue that true crime fans will be obsessed with, culminating in a special streaming on discovery+.

Season 4, “Unraveled: Mystery at the Mansion” tracks the riveting murder case of Bob Ward, a Florida real estate mogul accused of killing his wife. The state may be convinced of Bob’s guilt, but his family, including his two daughters and his sister-in-law, staunchly maintain his innocence. Co-hosts Alexis Linkletter and Billy Jensen break down the evidence and investigate what really happened to Diane Ward.

Listen to Unraveled wherever you get your podcasts.

A conversation among visionaries.

Introducing Unraveled: Mystery at the Mansion