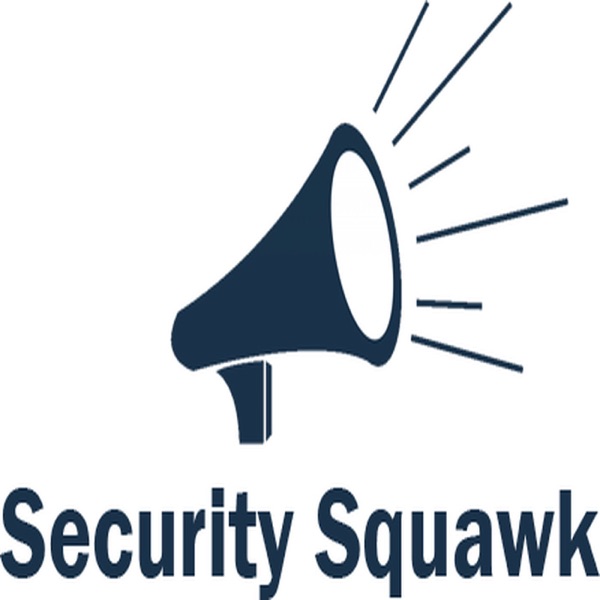 Security Squawk - Episode 4 - Bryan Hornung and Reginald Andre - In our first episode of 2021, we discuss the announcement that Microsoft & McAffee were forming a team to put an end to ransomware. Will it work? Can ransomware or viruses really ever be stopped?

We also discuss a recent article that discusses the U.S. Capitol protests that turned into a big fat mess. During that event, it has been reported that the trespassers have accessed the computer systems of U.S. federal employees who work in the U.S. Capitol building.

Finally, a quick update to the Orion SolarWinds hack. We've learned that SolarWinds outsource a significant part of the Orion platform to an Eastern European firm, JetSpeed. It has been reported that JetSPeed was compromised, and that is how the backdoor could have been inserted into the Orion software. Also, Microsoft confirms that hackers could access the private source code of some of their products. We discuss what that means and whether Microsoft could also be dealing with back door exploits of their own.