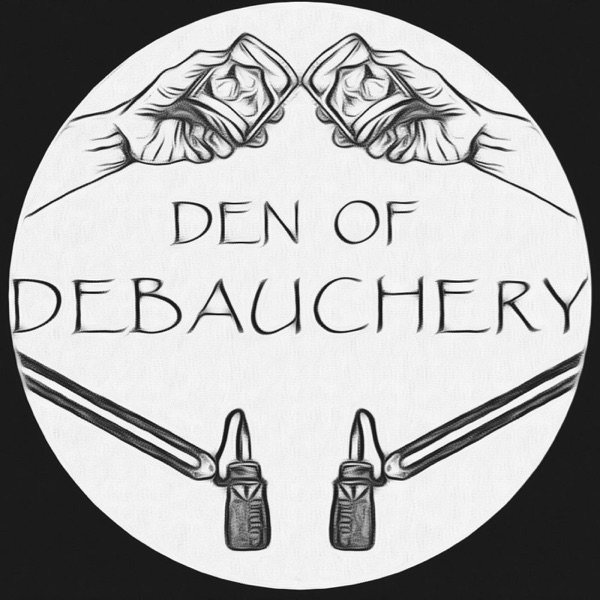 This is gonna be part one so don't throw a fit when the conversation cuts off (Looking at you Kevin, the recruiter). Our new guest “BJ” has shown up late to the podcast because he was busy violating some poor young woman. We joke about just how tiny and insignificant our podcast is. We attempt to come up with a name for our fans (we have nothing). Derek lets everyone know how jealous he is of Yale's ability to grow facial hair and also confesses he is into golden showers. BJ discusses his many failed attempts at anal (THIS SAVAGE USED THE WORST ITEM FOR LUBE EVER). We talk about the OK symbol being a white power secret code. We discuss politics like the sophisticated gentlemen we are. BJ brings his own Shit We Hate segment, in which Yale proves himself to be a master debater. Yale, yet again, discusses another woman rejecting him (We get it Yale, women don't like you…MOVE ON). BJ tries to get the Den to be on his side, but just proves himself to be a monster. Derek claims that Yale's sister did a bad touch in Derek's bathing suit area (SHE DID NOT). Anyone that wants to share how this podcast made you laugh, enraged you, or if you have suggestions for topics or videos you want us to discuss please comment or email us at [email protected] Follow us on twitter @PodcastDen.