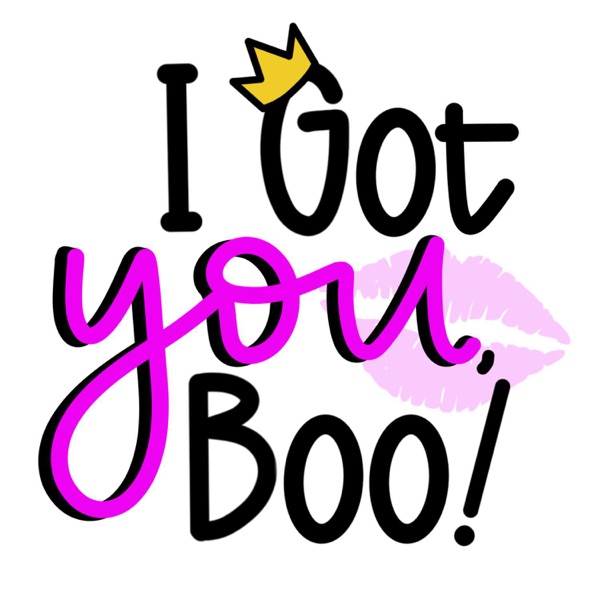 SPOILER ALERT: If you haven't watched the doc, watch it first, then listen to this!

In this week's episode, we share our Valentine's plans, touch on some tough stuff AMQ grew through, and Becca gets her redepemtion round of Two Truths And A Lie. But mostly, we chat alllll things 'Reframing Britney Spears' because that shit cray!

Oops... Society did it again. And it's sooo not okay. We really hope this FEMME FATALE comes out of this CRAZY, TOXIC, CIRCUS of a conservatorship STRONGER. #FREEBRITNEY

Hono(u)rable mentions go out to: @kellsysbake (the best vegan bakery in the world as per AMQ), Britney's Gram podcast with Barbara Gray and Tess Barker, 'Framing Britney Spears' documentary, hand-tied hair extensions by @bellawiththegoodhair and @hairbykara_larkin at @cinq_salon.