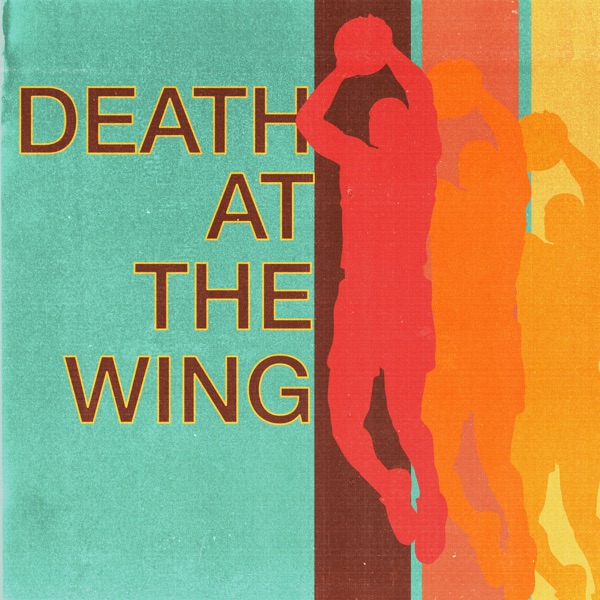 Death at the Wing

2. Terry Furlow and the Crash After The Party

Flint native Terry Furlow, a Michigan State legend, was a mentor to Magic Johnson, and was primed to make it in the new run-and-gun NBA. But Furlow struggled to adjust to the league, and bounced around from team to team, just at the same moment that a party culture was taking over the NBA and the country. Stories of rampant cocaine use plague the league, and what was once a fun party drug reveals a darker side. In the end, the league and the country decide to react not by supporting their own, but by framing drug use as a personal failing through three simple words: “Just Say No.” Want to get in touch? Email us [email protected] Death At The Wing is hosted by Adam McKay (The Big Short, Vice, Succession) and produced by HyperObject Industries and Three Uncanny Four. Jody Avirgan, executive producer and editor, Raghu Manavalan, senior producer, Brian Steele, producer. Learn more about your ad choices. Visit megaphone.fm/adchoices