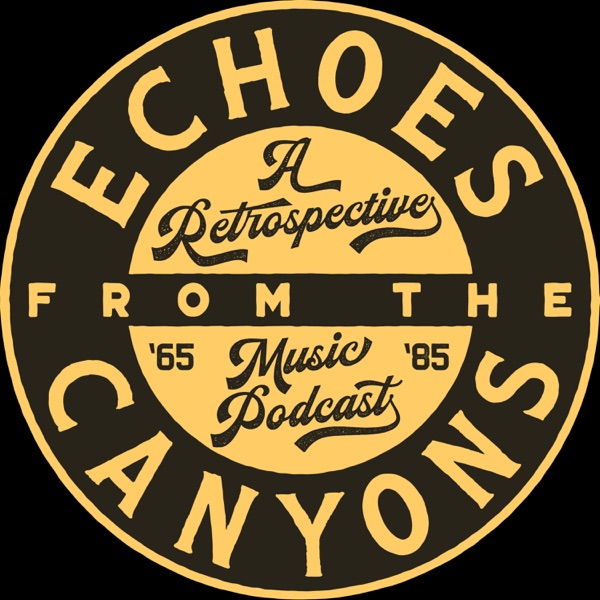 In Part 2 of David Crosby: Flying High Until The End, Jimmi discusses the last few weeks of  Crosby’s time with the Byrds and some of the events that lead to David being fired from the band.  Crosby has been on the outs with the other bandmembers for some time, but his behavior towards the end becomes more erratic and it seems to Jimmi that he is trying to get himself fired from the band and released from his contract with CBS.  Crosby has already begun to rehearse with Steven Stills and others in secret, and it is becoming clearer that Crosby is considering his future may not be with the Byrds.  The day before heading to a weekend gig in San Francisco, Jimmi is called to Crosby’s house by a woman who believes Crosby is overdosing. Two days later, Crosby takes out his frustration backstage at the Fillmore West by punching Jimmi in the back of the head and gets fired by the band several days later upon his return to LA.

Echoes from the Canyons is a TERMINAL BIRDS PRODUCTION

Spirit. Nature. Magic. This is a safe place for everyone who no longer wants to be ordinary; who's ready to ascend, to thrive, to succeed. Luce Bianca, Italian for White Ligh…