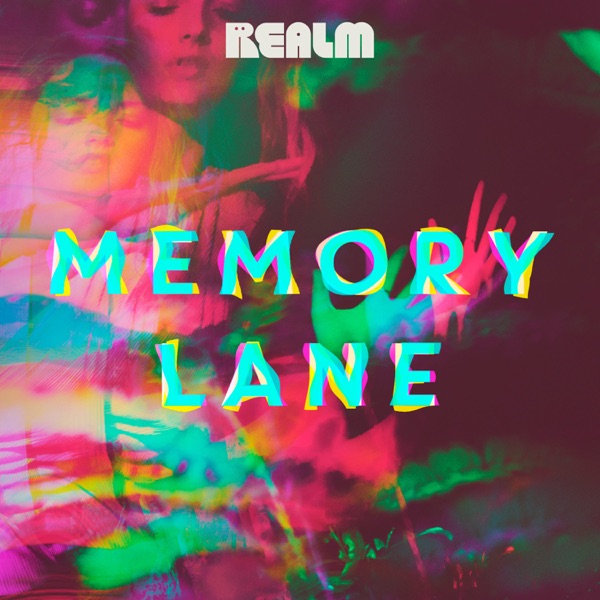 From the writer behind the hit series Pretty Little Liars comes a psychological thriller about mothers, daughters, and the dangers of memory. Season 2 episodes release on Thursdays. Alex Bryant has questions only her mother, Cassie, can answer. So when Cassie suggests they both participate in a study on implanted memories and help heal their estranged relationship, Alex believes her chance has finally come. Maybe after a lifetime of wondering, she’ll finally learn who her father is, and why her mother insists on keeping his identity a secret.  After the study, the memories Alex receives seem...tainted. Flashes of people that are missing from Cassie’s memories. Places she claims to have never visited. Violent events she swears never happened. As the women retrace Cassie’s steps from a fateful road trip years ago, their relationship is pushed to its breaking point. When Alex is on the brink of discovering the truth a threat from Cassie’s past resurfaces, determined to stop the women in their tracks. Forced on the run from their own minds, Alex and Cassie must trust one another like they never have before, if they have any hope of survival. In Season 2, Alex and Cassie are torn between fleeing to safety and risking it all to help other victims of the memory technology. But when a dangerous new symptom threatens Alex’s life, there is no other choice: to save her, they must trust the enemy.  Memory Lane is a Realm production. Season 1 is written by Sara Shepard and Ellen Goodlett; Season 2 is written by Sara Shepard. Listen Away.  For more shows like this, visit Realm.fm

Explore the latest developments in 3D printing and digital fabrication! Brought to you by 3D Universe, this podcast series will feature guests and topics covering a wide rang…