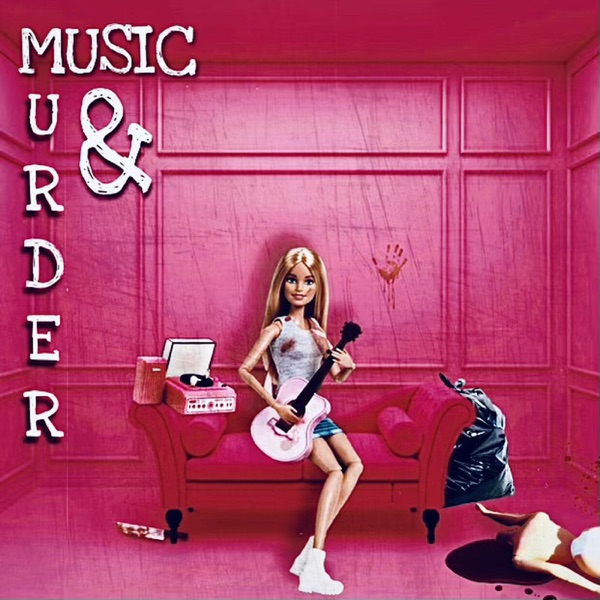 Music & Murder is a true crime and music podcast. It intertwines real actual true crime murder cases, while showcasing some great music. The host Michael D. Keeney is a total dick, and uses profanity, and talks very graphically about gory details that depict the crime scene or scenes that are featured on each episode. The dick, I mean, the host, is a criminology graduate student, and a professional recording artist and song writer for ASCAP. Most episodes are about murders that involve musicians, but not all of them, and most are about murderers that kill in a serial manner. There is also usually a guest that appears after most episodes for an after episode discussion. Music & Murder is rated R, and is for ADULTS ONLY. Parental advisory is definitely recommeneded.

IG= music_murder_podcast, and FB= Music & Murder Podcast. Follow to be followed. Thank you,

Episode 13 - The Holly Bobo Case (did the Tennessee Police get it right?)

Episode 12 - The Prince of Motown (The Murder of Marvin Gaye)

Episode 3 - The Slayer Murder (The tragic story of Elyse Pahler)