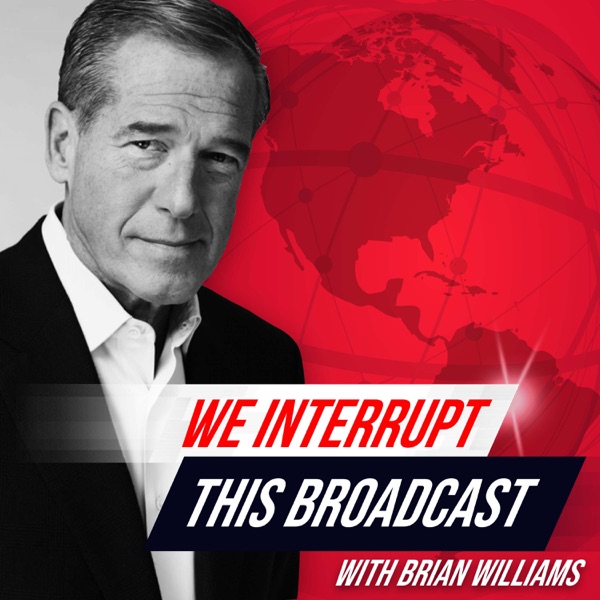 We Interrupt This Broadcast

We Interrupt This Broadcast

From six-time New York Times bestselling author Joe Garner, and based on his groundbreaking multimedia book, “We Interrupt This Broadcast,” comes a 12-episode, audio docu-series hosted by broadcast legend Bill Kurtis, and narrated by NBC’s Brian Williams. Each episode unfolds with the brisk pace and tone of a thriller while presenting an in-depth look into the reporting of, and reaction to, the extraordinary events that became the benchmarks of the American story. It is said that “breaking news” is the first draft of history. “We Interrupt This Broadcast” marks the first time the stories of these historical broadcast news events are told exclusively by the broadcasters and TV journalists whose work created those drafts in real-time.

A very special thank you to Donna LaPietra and Diane Anello

A Production of i4 Media Ventures, LLC

The Killing of Lee Harvey Oswald

The War of The Worlds: The original ‘deepfake’ of 1938