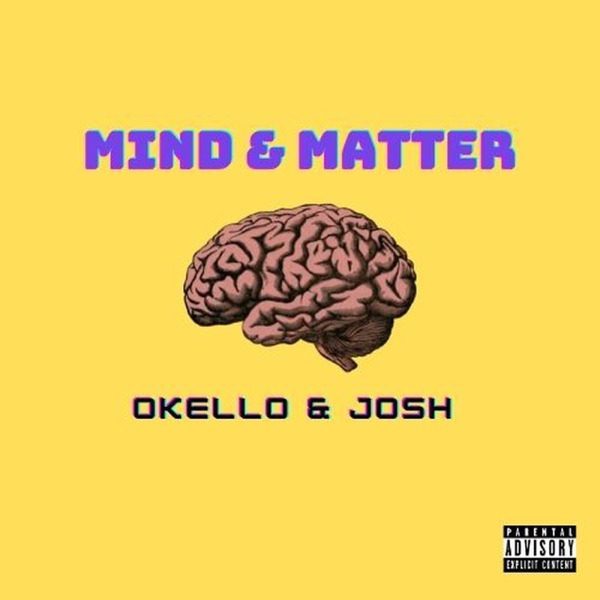 OKELLO IS THE HOST //

Okello was born in Sudan, Africa, and raised in Canada. Commonly known for his clothing brand LINO WEAR & Passion for Skateboarding. Growing up as a child it has been his dream to own a skate shop of his own. Later into adulthood, things haven't changed. If anything he's closer than ever to dreams coming true. After Graduating from Business & Digital Marketing at CDI College, everything has become reality slowly but surely.

Okello has always had a passion for something along the lines of public speaking or being a motivator. EHSPIRE has rounded out all of these ins and outs and is helping to bring all of his passions to life!

Joshua Boyd is the founder of Ehspire Production & Marketing.

Josh was born in Sudbury, Ontario, and raised in Airdrie AB, Canada. Consider him the “Shoemaker's son.” Josh is the son of a touring drummer/ sound and lighting technician. He's a second-generation artist. Josh hosted an Instagram vlog for two years called “Double Darting.” He also plays the drums like his dad. Josh's “claim to fame” locally is first and foremost his 7 years capped career as a chef. Josh is a jack of all trades but master of none. Digital Marketing, Chef, Drummer, Podcaster, and more! Though josh does much of the production all the way to the table and behind the scenes work. Josh hands all conversation, planning, topics, transitions, and anything pen and pad related to Okello.