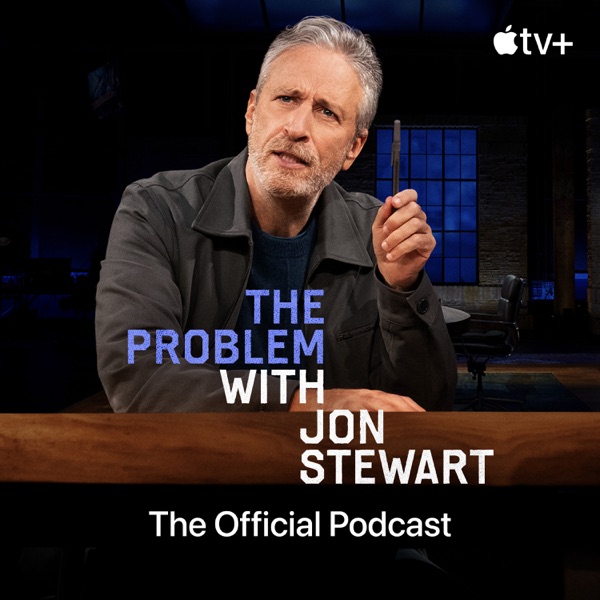 Jon figured out how to podcast! In our first episode, he's joined by two staff members who happen to be veterans to discuss their experiences. Then, he sits down with Senators Jon Tester (D-Mont.) and Jerry Moran (R-Kan.) to talk about what’s being done in Congress to help vets suffering from toxic exposure.

The Problem With Jon Stewart podcast is an Apple TV+ podcast, produced by Busboy Productions.

Talking Energy Show talkingenergyshow.com brought to you by the founders of #oilfieldtailgate #fossilfuelfridays #talkoklahomaoil now have this long form show to highlight ou…