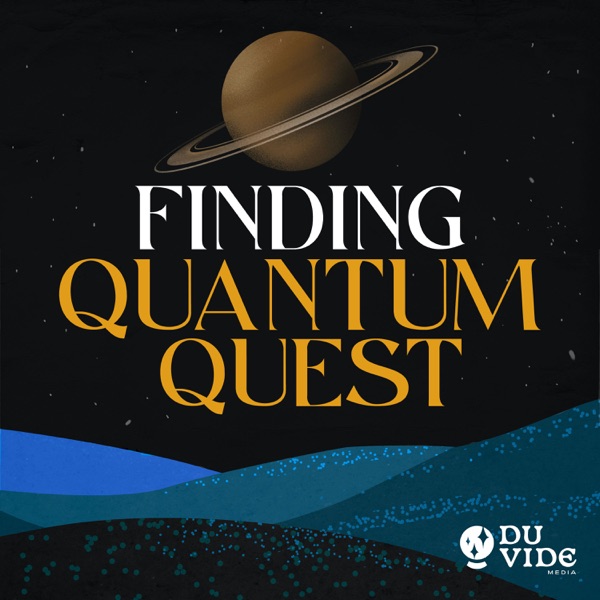 Quantum Quest: A Cassini Space Odyssey might be the biggest movie you've never heard of. It's a 2010 animated sci-fi movie starring Chris Pine, John Travolta, Sarah Michelle Gellar, Amanda Peet, James Earl Jones, Mark Hamill, William Shatner, Samuel L. Jackson, Jason Alexander, Sandra Oh, and Neil Armstrong. It ran in one theater in Kentucky, then disappeared forever. It never got a wide theatrical release or home video release and it's never been on any streaming services. I set out to find Quantum Quest and along the way found there's a lot more to this story than your typical lost media piece, and the butterfly effect of this movie reaches further than I could have imagined. Finding Quantum Quest started as the search for a lost movie but ended up being much more. I spoke with filmmakers, actors, NASA employees, and neuroscientists who led me down a rabbit hole of art, science, exploration, and ultimately what it means to be human.

Abteen Vaziri and Preeya Malik co-host The Investment Migration Report (TIMR), a program which highlights the latest developments and best practices in the ever-changing worl…

Side Quest: Comparing The Casts

Episode 5: A Message for the Cassini Commander

Episode 2: They Forgot to Bring the Movie

Episode 1: This Fever Dream of a Film