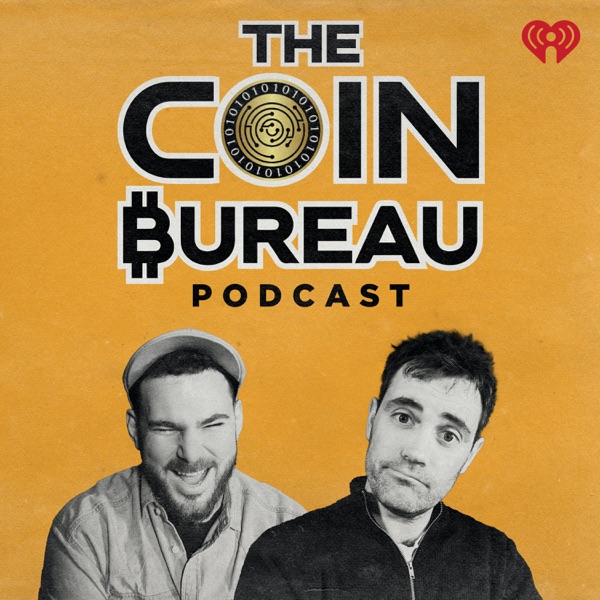 The Coin Bureau Podcast: Crypto Without the Hype

We’re delving deeper into the story of Bitcoin in this episode, and meeting some more of the other major players from its early days. It’s fair to say that, without these people and the work they did, Bitcoin would not have evolved and may not even have survived.

Although these men are well known within the crypto community, their impact on the world is largely unknown outside of it. These were the few who discovered Bitcoin early on, recognised its potential, and did all they could to make it better and spread the word.

We’ll meet Hal Finney, the cypherpunk who was the first person to respond positively to Satoshi Nakamoto’s unveiling of Bitcoin. Martti Malmi, the student who taught himself how to code in order to work on Bitcoin, and helped Satoshi design its iconic logo. And, of course, the guy who spent 10,000 BTC on pizza…

We’ll also run through a timeline of Bitcoin’s early days and some of the key events that took place while the wider world remained unaware of its existence.

If you want to read more, here are a few of the excellent books on Bitcoin that we used in researching this episode:

The Bitcoin Standard (2018) by Saifedean Ammous

Bitcoin: The Future of Money? (2014) by Dominic Frisby

The Age of Cryptocurrency (2015) by Paul Vigna and Michael J. Casey

We hope you enjoy the show.

Learn more about your ad-choices at https://www.iheartpodcastnetwork.com

The Witch & The Norm

Cat is a Witch and Josh is a normal typical guy. Join in and hear how they manage to make life work and follow their active lifestyle and adventures. The sometimes considered…