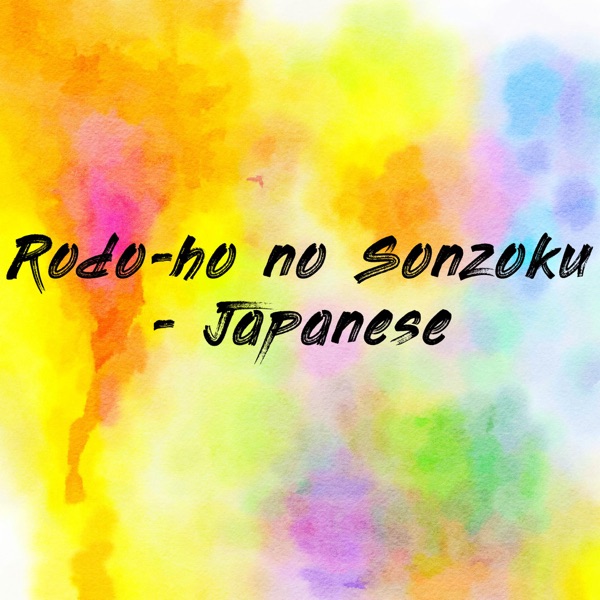 **This is a rough translation in terms of the texts. Not all English words translate into Japanese, and most of the Japanese Characters do not format correctly. Being that the format has had some issues, Japanese writing Characters have not been utilized.

When the format issue gets corrected, all episodes will be re-translated into Japanese characters instead of English characters in regards to the texts that is written for each episode. We apologize in advance. In the meantime, do enjoy the show on your selected podcast platform.