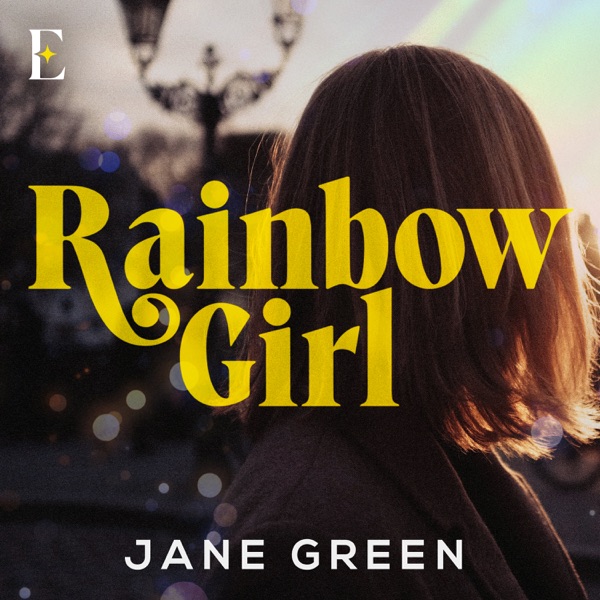 It’s 1979, the lead guitarist of The Wide Eyed Boys, Eddie Allbright, and his supergroupie model wife, Lissy Ellery are one of the most famous and glamorous rock couples in the world. From the outside, their life looks like a dream, but behind closed doors too many drugs, too many affairs and too much black magic is creating a recipe that will either save them, or destroy them.

An intimate look into the hedonistic life of a seventies rock band and their groupies, Rainbow Girl is for everyone who has ever wondered what it was really like to be with the band.

A stand alone, set in the world of Jane Green's newest novel, Sister Stardust, Rainbow Girl mixes the glamor of The Rolling Stones with the partying of Studio 54, but can anything stop this marriage ending in a bloody, final mess.

RAINBOW GIRL is an Emerald Audio production. Join the Hidden Gems club for VIP perks and exclusive bonus content by going to www.emeraldaudio.net.

Find us on social @emeraldaudionetwork

Check out other titles from Emerald Audio: The Key of Love by Jenna Blum

Ever wanted to know what goes on in the mind of a married man? This podcast will unveal the thoughts, views, and opinions of how it feels to be in a marriage/relationships fr…

Behind The Scenes: The Real Story Behind Rainbow Girl

Introducing: The Key Of Love