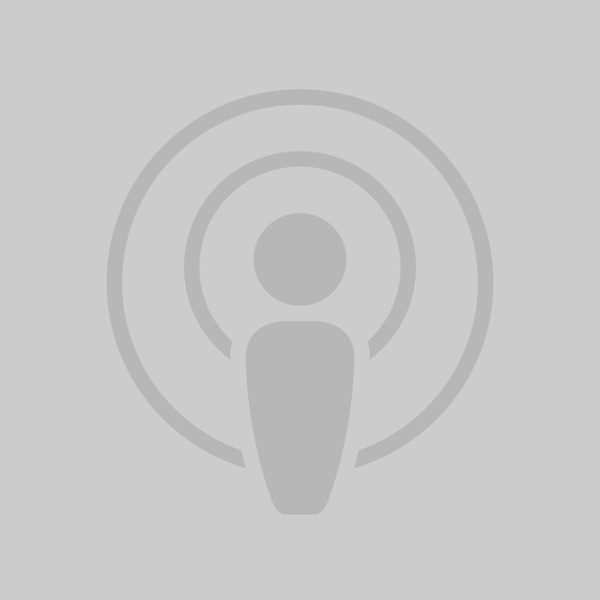 This episode of Arriba! Folklorico Music and Dance of Mexico describes the wonderful evening at the Paramount Theatre in downtown Austin, Texas, with the first annual gala event called NOCHE DE MARIACHI.

This was not a "battle of the bands." Rather, it was a community of mariachi bands in and near the Austin area for a celebration of the mariachis in central Texas.

and there was a special solist, Rebekah Ramos, who was accompanied by el Mariachi Relampago, when she performed 2 songs, one of them being SOLAMENTE UNA VEZ. What a lovely piece and performed exquisitely well.
There was a folklorico dance group called the Pan American Ballet Folklorico that performed 2 numbers--they opened the event with LA CULEBRA and ended the show with dancers in the aisles of the theatre as ALL the mariachis accompanied them to the piece EL SON DE LA NEGRA by Silvestre Vargas.
Yes, there was also a group called Margaritas de Tejas that tried to perform some numbers. Even though the national fad for having all-female groups has reached Austin, this was the only group whose quality did NOT stand anywhere near the quality of the other mariachis.

We tried to get a number from the CD of songs of Mariachi Relampago (which they were selling in the lobby, and of which I purchased) to be included in this episode. However, the Mariachi Relampago would not give us the permission to include this.
Thus, we had to use a previously recorded live performance of the Ballet Folklorico Estudiantil of the Independent School Districts of San Antonio dancing to the accompaniment of various mariachis in the open air theatre in San Antonio, Texas, during the week-long festivities of the event called FIESTA.
Still, the mariachi Relampago, Estrella and Suroeste (from San Marcos, Texas) provided a wonderful evening of dance and culture. This event even included a live wedding (that was called "Mariachi Surprise", in which 2 young people took their wedding vows as they were accompanied by the Mariachi Estrella.
The finale was a traditional and powerful experience--as Mr. Bowie Ibarra, master of ceremonies, mentioned--that no gala evening of mariachi music would be complete without the performance of LA NEGRA. And, in this case, all the mariachis crowded the stage and the aisles to play that one song, together as a community of Mexican culture.

This was the first performance of this NOCHE DE MARIACHI. I will not miss next year's annual event--and, as I mentioned in the audio episode, I will probably come dressed in my own Traje de Charro, traje de gala, for this celebration of folklorico music and dance of Mexico.

Copyright (c) 2008, Matrix Solutions Corporation. All Rights Reserved. Artwork was from the program of the event.

Break through that average barrier and move towards exceptional performance. You need content, you need information, you need research and results that reinforce exceptional …