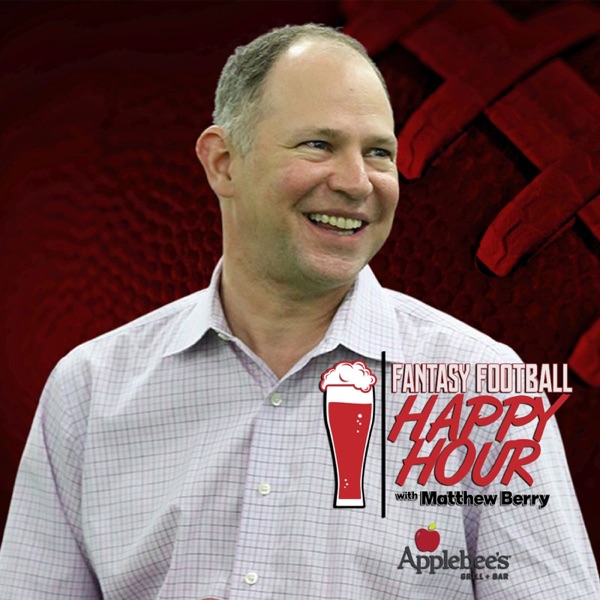 August 29: Matthew (@MatthewBerryTMR) and Jay Croucher (@croucherJD) tackle news around the league including injuries to a pair of key Steelers in Monday’s top headlines before analyzing if Derrick Henry and other notable star veterans will fail to live up to expectations this season. The duo also address burning questions in the AFC West and wrap up the show highlighting Matthew’s dietary  choices (or lack thereof).

(14:47) – When to get off the train: Are Derrick Henry, Travis Kelce, Keenan Allen and/or Russell Wilson due for a dropoff?

Spirit Fuel is called to advance the Kingdom of God with a media infrastructure to encourage, uplift, and fuel people with the spirit of God. Spirit Fuel provides a platform …