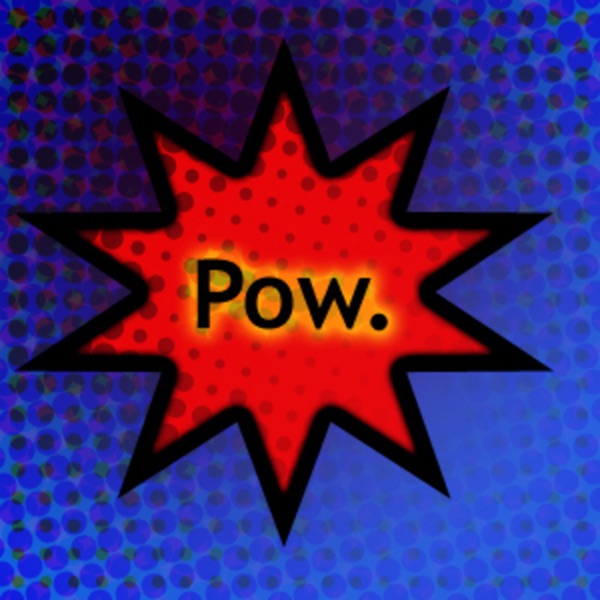 American Born Chinese is a collection of three stories, told simultaneously and finishing with an unexpected cross-pollination: one is a cute retelling of Journey to the East (with some slightly distracting Christian imagery sprinkled in), another is a Wonder-Yearsy memoir of a young boy named Jin who feels left out of local American culture because his parents are Asian, and the other is a sitcom called "Everyone Ruvs Chin-Kee," in which a very average white boy named Danny is mortified by his astoundingly offensive Chinese cousin. Gotham by Gaslight, by Brian Augustyn, Michael Mignola, P. Craig Russell, and Eduardo Barreto, takes the Batman legend and turns it UP-SIDE-FREAKING-DOWN by having Batman do exactly what he's been doing all along ... only a hundred years ago. In this curly re-imagining, Gotham of 1906 is terrorized by Jack the Ripper and a Jokery madman, and it's up to suave gadfly Bruce Wayne to blah blah blah like he always does. The conversation probably went something like, "Okay, I've got it ... we keep writing Batman stories exactly like we have been ... only now he's in 1906!" "Wait, why is he in 1906? I mean, is there any reason for him to be in 1906?" "Um, no." "Good enough for me. Now, let's go get drunk and cry." And then there's "The Dummy's Guide to Danger," in which the best private eye in LA solves crime while toting around his partner: a ventriloquist's dummy who he insists can talk. Both the dummy and the dick have plenty to say; they're both hard-boiled tough-talking type-A manly men, unphased by gore and undeterred by threats. In issue one, they rough up a perv, they schmooze with a sexy lady reporter, and they narrowly avoid being run over by a car driven into their office by a starlet whose head's just been chopped off. Neato.