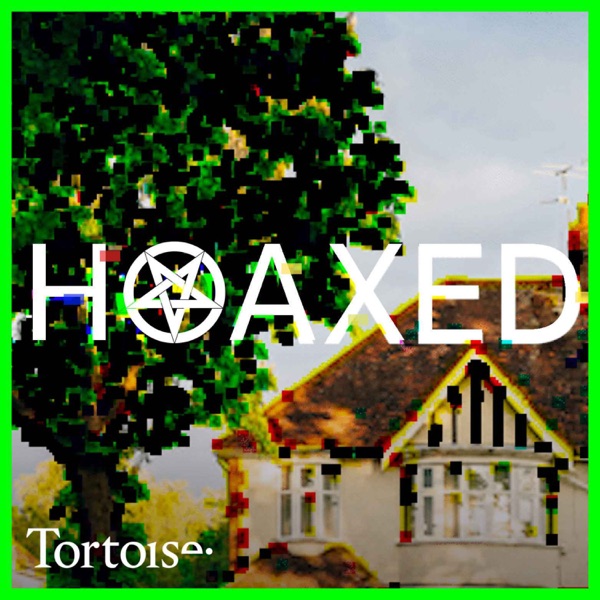 Introducing... Hoaxed, the new series from Alexi Mostrous and Tortoise, who brought you Sweet Bobby.

In 2014, two children told police a shocking story: that they were being abused by a Satanic cult; a cult headed by their father and by parents and teachers at their school in the wealthy London suburb of Hampstead. The story was a lie. But on the internet, that didn't matter.

Hoaxed is an investigation into one of Britain's most serious-ever conspiracy theories. A story about a modern-day Satanic panic; about the victims whose lives were destroyed and about the conspiracists who spread the lie around the world. Oh, and it's about our hunt for the perpetrators - the people who forced the kids to lie - the ones who started it all.

All 6 episodes are available now to listen for free. You can listen to the full series ad-free and get access to exclusive bonus content coming soon by subscribing to Tortoise+ on Apple podcasts or joining Tortoise as a member where you can support the investigation and get tickets to exclusive events. Just visit the Tortoise website and use the code Alexi50 for half price membership.

Join me as I share how Doterra essential oils have changed my life. Not only am I grateful to have effective natural solutions on hand all the time, I love the business oppo…

Episode one: Secrets and lies