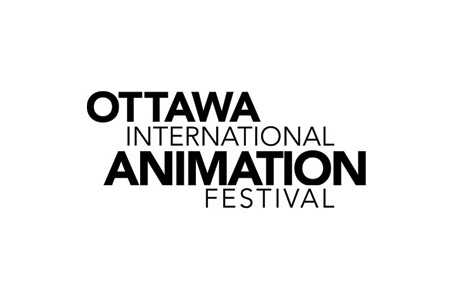 High and low art have traditionally been at odds, with animation typically regarded as lowly entertainment, both in the public imagination and in art critical discourse. In the 1970s, video art entered the high zone and now, with digital delivery, certain kinds of animation are being exhibited as gallery installations, and marketed in "limited editions." The panel will explore the tensions between the unique art object, reproduced media, public and private performance space, and the state of animation criticism.