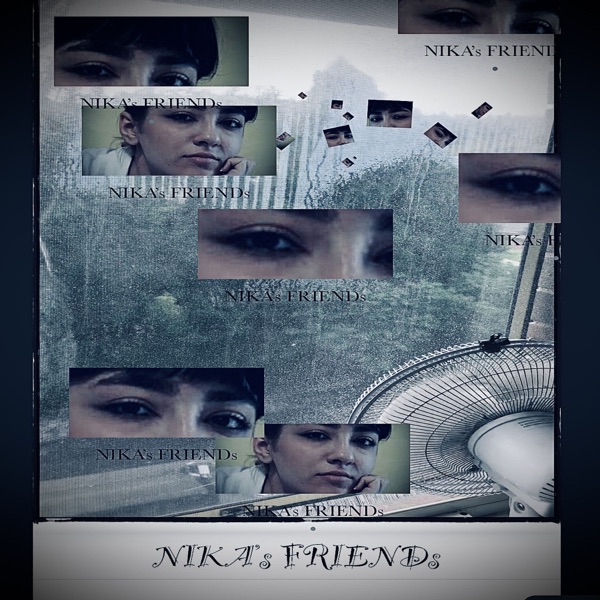 This is the story Of generation Z in Iran; How they Proved everyone, Especially us, their older generations, their parents, their teachers and all Big Brothers: “only impossible is impossible”.

They are doing what we never could!

What you are going to receive, is the story of one of the most important eras in human kinds history.

An era as important as the time we caused or observed or just Sat and watched; how our older Cousins were dying out; This is an evidential story, which I don't call it a chronology.

This story is a blink on the reality of life on the earth In twenty first century ; The story of History makers; story of

Nika's Friends is been written evidently and provided with the evidences.

Is this my first novel which I've begun to write and publish in the same time?

written, produced and presented by:

OA is a Persian writer and journalist based in Melbourne Australia.

He published more than 50 songs as lyricist and songwriter in persian market.

He is a former writer and producer at National Tv & Radio of Iran.

He is a novelist (psychological, philosophical, existential) And creator of a unique life skills method( going to publish in a series of podcasts).

Episode 09:(The magic of propaganda)

Episode 08, The magic of propaganda

The night before part V (The magic of propaganda )

“A scenario for unheard voices.”

The Beginning of what was already began