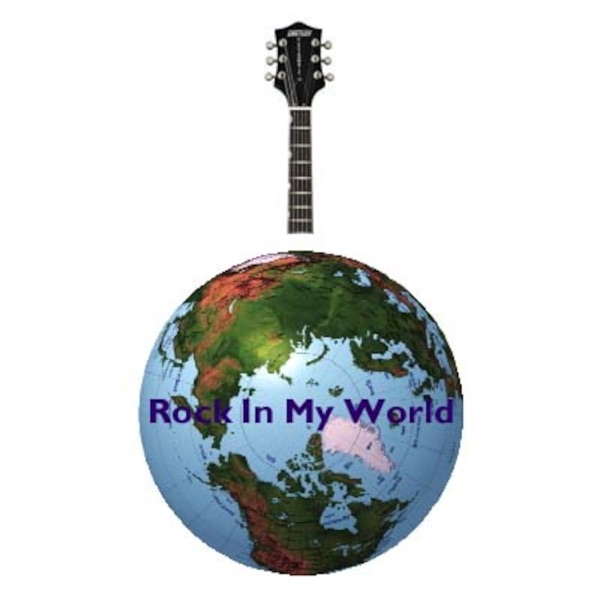 The Bee Gees - Every Christian Lion Hearted Man Will Show You Nearly a decade before they caused perfectly normal people to gyrate under mirrored disco balls, The Bee Gees released a perfectly cool psychedelic record, and it was their debut Polydor album, Bee Gees 1st. This gem is often overlooked, simply because the band became synonymous with white suits, medallions, and Saturday Night Fever. It's worth a visit, though, because the earlier Bee Gees offerings were really good rock records. No, really. This song carries the signature Bee Gees harmonies, but there's a darkly weird chant opening the song that just creeped out my kid. Really, he yelled from the other room, "Mom, could you turn that off, it's scaring me!" (Obviously, he never saw the Gibb brothers in their white disco suits, since that would really scare the bejesus out of him.) Anyway, enjoy the trippy Bee Gees. I have no argument with their disco-era tunes, since they really did produce the cream of the crop, and I liked those songs, even back then when I was all "death to disco." I cracked up when I read the allmusic review of their 1975 album, Main Course. The reviewer says Main Course was "the group's first disco album -- and, for many white listeners, the first disco album they ever purchased." Guilty! But, hey, it's one of the only ones I purchased, too, unless you count those Earth, Wind, & Fire and Ohio Players records. And the one Donna Summer.