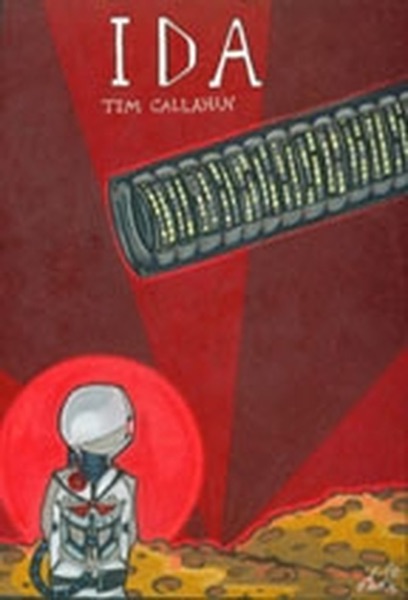 In this podiobook: Ida, one of the largest Asteroid in the belt between Mars and Jupiter, has finally been colonized. A group of engineers lead by John McVey, Craig Osborn, Gail Trabor, Andrew Dee and Jennifer McGee, occupy the largest space station every built to plan the future of the tiny colony. Sent there by Kennedy Lacombe, the richest man in the world, their only task is to find ways to mine the asteroid as efficiently as possible. John, however, has grandiose plans including riding a comet around the sun to obtain enough water for the colony to one day survive independent from Earth. His ambition quickly shifts when he discovers an accident with the station's birth control pills causes 20 women, including Jennifer, the woman he loves, to become pregnant. The rules on pregnancy are simple; a baby is a drain on resources and must be removed. John, his friends, and a large group of miners will do anything they can to prevent that, including declaring themselves the first independent colony outside of Earth.