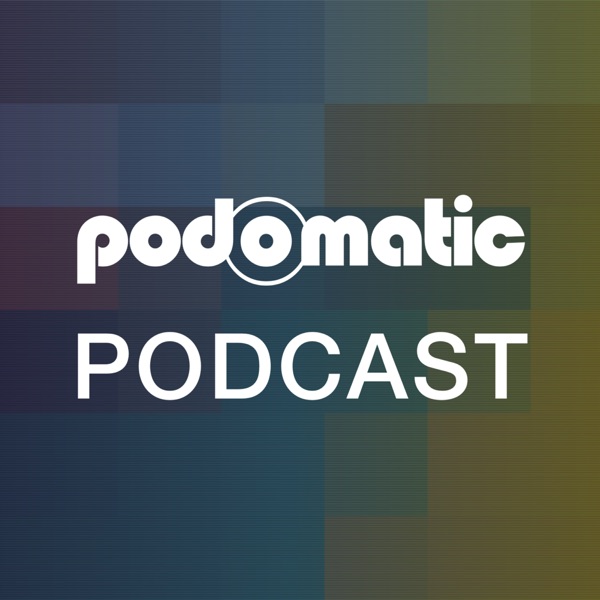 MichaelHarrington / SleeplessUpdate, May 2008 Hello extended family.... Its been a bit since a nice healthy update on my comings and goings, events, releases...and overall musings on life... April and May have been jam-packed with fun gigs, as well as some new releases and remix work pouring in... Last month, I returned to South America after spending a bit of time in the states, as well as playing at the annual Winter Music Conference in Miami, which was both an honor and a blast for me, thanks go out to Noel Sanger, Andy Moor, Kenneth Thomas, Darin Epsilon, Dissident Music, as well as AVA recordings for making the event possible, and for inviting me. In April I had shows in Bogota (Cha-Cha Club), Medellin (Click Cocktails) as well as Villavecencio @ the innaguration of a new nightclub... it was a great set of shows & tourdates, and meeting so many new up and coming DJs and producers was definitely a highlight. I posted some videos of the event at Cha-Cha, and you can just feel the energy that was ooozing that night...thanks go out to United Artists RadioAgency for inviting me to headline the show that night...kudos! Ive been booked for 2 shows in ALASKA of all places for late may and early June, so there is a lot of travel in my future..but for those of you that didnt know, I was born there...and it will be a homecoming of sorts for me...Im really excited about playing for the hometown crowds! This month's episode of SleeplessRadio was recorded as a tribute to the gig @ Cha-Cha, and the magic energy that was in that packed venue... I hope you enjoy it, and as always..I have included the tracklist for the trainspotting crowd!