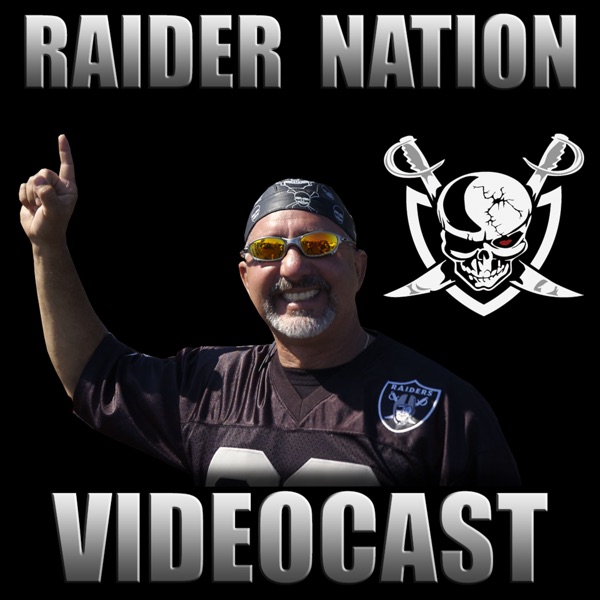 Filmed on Monday, September 14, 2009 at the Oakland-Alameda County Coliseum.

The excitement of the first Raiders game of the 2009 season. The home opener vs. the San Diego Chargers on Monday Night Football.

You see the excitement and great food of our tailgate party, which is hosted by "Tailgaters Barbecue Party......the Bad Boys of Barbecue", led by Kingsford Kirk.

Mike Posadas, aka "The Cougar", fills in for Raider Greg on a couple of interviews. Mike speaks with two up and coming independent film makers from PITCH BLACK PICTURES. Executive Producer Trace Roberts and Production Manager Joe Michaud tell us about their current full length film project, which will be filmed in Martinez, California, entitled "Kristen Black". Check out their website, which has details on the story at http://www.pitchblackpictures.com

"The Cougar" then speaks with another Raider fan named Sunshine, who flew all the way from the "Sunshine State" of Florida to see her first Raiders game.

Last but not least, Raider Greg chats with Oscar aka "RaiderWilde", who traveled all the way from Brisbane Australia to see his favorite team, The Oakland Raiders. Oscar is staying in town long enough to also attend the second home game of the season against the Broncos. Look for him in the video for that game.

On this series, we are covering the journey to the top and how success is made everyday in the actions we take. Keep failing forward, keep growing your mind and you will crea…