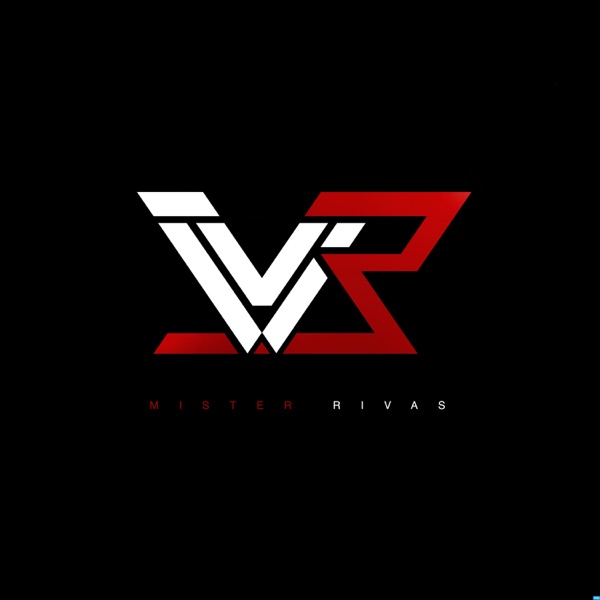 Welcome back to another week of Universal Rhythm Sessions. This week we are bringing you a little treat from one of NYC's greats!

DJ, Producer & Remixer Rob Mirage has been a part of the music game for more than fifteen years now. Starting out as just a kid on the streets of New York City playing local gigs and club hopping throughout, Mirage has formed an influence that is definitely no major secret. These incredible nights opened this young DJ's eyes to a whole new world that he just had to be a part of. Rob's passion for house music grew as he listened night after night on the dance floors of Limelight, Palladium and Tunnel. It was then that he knew house music would be a part of his life infinitely.

With 2011 here and 100 plus releases worldwide, Rob has definitely made his mark amongst the best. From topping Beatport to Billboard as well as Underground dance music charts, Mirage seems to conceal every single perspective. Best known to his peers for his versatility, he continues to amaze the club scene with his unique and pumping sound that ranges from the very deepest of house to the nastiest depths of the genre. Having countless releases on monster labels such as Defected, Strictly Rhythm, Stealth, Star 69, and Stereo are just but a few trophies on the huge list of Rob's accomplishments. Along with his steady stream of massive releases he has also signed and licensed several tracks to high profile names like Simon Dunmore, Roger Sanchez, Mark Knight, Carl Cox, Chus & Ceballos, Bob Sinclar and many more .

Rob Mirage is without a doubt a busy man these days. Aside from his Productions, Rob has been upholding an exceptionally tight schedule traveling the world DJing, with a broad fan base that ensures he is playing all year long. In his hometown of New York he is a proven crowd pleaser as he DJs all the Main Rooms including the world famous Pacha NYC, Cielo, Sullivan Room, Love, Arena and more. New York is most definitely home base for this rising star. The way a New York City crowd greets him with their screams and whistles, is more than a testament to his popularity here.

Early 2010 brought Rob much success as he partnered up with legendary DJ Chus for the Back 2 NY EP,which was promptly signed to Defected Records.

Rob’s latest venture, a record label, was structured to finally give the world a taste of his Nirvana. For the past seventeen years, Mirage has garnered countless successful productions that were signed to some of the most prominent house labels of our time but now these records have a new home, appropriately named Nirvana Recordings. Heading this soon to be massive independent record label is a dream come reality, Rob exclaims. With massive names already members of his ship, such as DJ Chus, Supernova, Sabb, David Herrero, Chris Soul, Richie Santana, and the label head himself to name a few, this label will undoubtedly cause a stir amongst the industry ranks.

Nirvana's debut in early March of 2010, Back Home EP, streamlined a tidal wave of overwhelming support from industry veterans and newcomers alike. His follow-up releases, Flamenco, and the Xima EP, were also very well received but the grand slam was still yet to come. This is Nirvana 2011, adigital compilation, was released as a Beatport exclusive January 2011 to kick the new year into high gear for the already prominent label. And this release did just that and more!

With fourteen tracks included on the compilation it has done extremely well on the Beatport charts worldwide, and has garnered a tremendous amount of licensing interest. Nirvana’s accomplishments also include one of the tracks hitting # 1 and steady on the chart for over a month. Several of the fourteen tracks also hit top ten in the Beatport charts, as well as many in Beatport’s Top 100. Rob Mirage is definitely making some major moves in this crazy world of House Music. His reputation as a talented young artist has really come to speak for itself.  Through his devotion, desire, and passion for his music, Rob will continue to bring us exactly what we come to expect from him.

“Nirvana will be a label that I utilize as an outlet through which I can express myself. I have found my identity in the studio and it feels amazing. I set aside all the distractions of the industry and placed my focus back where it belongs, House Music. It is where I begin and end, it is my Nirvana”… Rob Mirage

We hope you enjoy this mix Rob sent us from his Nirvana Recordings Podcast here is Rob Mirage!

Master of the Sales Universe

Sales Mastery with the application and implementation of the irrefutable laws of the universe. Master of the Sales Universe magnifies the vocation of Sales with a lens of pri…