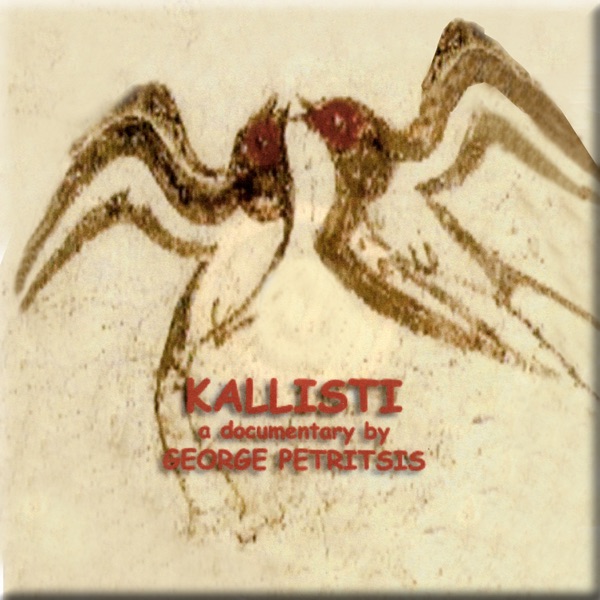 This video is a preview lasting 4:14 Minutes. TO SEE THESE SHOWS IN THEIR ENTIRETY, PLEASE VISIT http://www.celebrategreece.com/products/25-modern-greece-channel THE GREEK HOLOCAUST: 1915-1922 - Chronicles the modern day genocide of the Greeks of the Pontos and Micra Asia (Asia Minor) by the Mulsim Ottoman Turks. When it was finally over over 1.5 million Greeks were dead. THE ARMENIAN GENOCIDE: 1915-1923 - Chronicles the Muslim Ottoman Turks commiting the first case of modern day genocide and ethnic cleansing. When it was finally over one million Armenian Christians were dead. GREEK AND AMERICAN MOSAIC - Memorial to the thousands of Greek men and women who worked in the shoe shops and cotton mills of New England. With rare interviews, these immigrants, who came to America before 1910, recount their experiences which are contrasted by their relatives back in the "old country". GREEK INDEPENDENCE DAY: USE - Greek Independence Day Celebrations in America. Parades, Floats, Interviews and more in New York City, Chicago, Boston, Toronto and Tarpon Springs, Florida. ZHTO H ELLAS - Greek Language Version of GREEK INDEPENDENCE DAY: USA. CYPRUS: SOUTH SIDE - On July 20, 1974 the country of Turkey began the illegal invasion of the independent Greek island of Cyprus. This led to the displacement of thousands of Cypriots and the establishment of a separate Turkish Cypriot regime to govern the invaded area in the north still recognized globally only by Turkey itself. The United Nations has condemned this illegal occupation of the northern 40% of the island, yet it still exists today. NORTHERN EPIRUS IS GREECE! - Greece helped the Allies win World War I and II, yet their promise to return Northern Epirus to Greece has never been fulfilled. MACEDONIA IS GREECE! - This documentary consists of interviews of Americans and Greeks together a United Nations demonstration.  The Greeks came from various parts of Greece: Epirus, Macedonia, Pontos, Asia Minor, Central Greece and Crete. They speak to Americans about how Greece suffered and sacrificed in the 20th century while being only one of four allies of Britain and the U.S. in World War I, World War II and Korea.