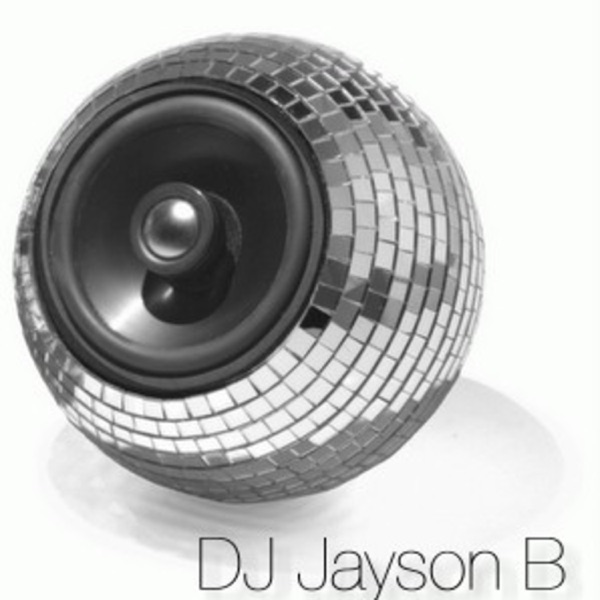 1. January 18, 2009 Cacophony, a mainstream tribal set that should resonate well with all the hot shirtless men. 2. September 28, 2008 A deep, dark, tech infused first quarter leads to a harder more progressive tribal end. 3. May 4th 2008 THE AFTER, A gritty, deep, dark, hard, creepy, tribal & electro set. This is New York after-hours. 4. June 6th 2007 Sunset GROOVE, named after the hippest party of 2006 (that sadly didn't last). This set is a curious mixture of old and new, deep and piano, with an elctro edge. 5. February 14th, 2007 The Sound of SIN A tribal & progressive set, including many tracks that moved the 1500 plus audience at SIN 3 on Feb. 10th in Austin, TX. Fans of mixing will LUV the 3.5 minute transition from track 8 to 9. 6. December 30, 2006; SOUL IN THE CITY. A primarily proper house set, including some of the biggest tracks of 2006 and some older classics. Recorded at Sunset Studios in Austin TX. 7. November 23, 2006; **SONIC** A progressive and tribal set recorded live at Sunset Studios ATX. This recording is BIG ROOM and aches to be played at high volume to truly appreciate it's energy. DJ B~ uses PEAK for capturing studio sets. 8. October 15, 2006; ((VIBE)) A soulful proper HOUSE set recorded live at Sunset GROOVE.

Barz Still Matter with rapper/host Rah Grizz, is a show dedicated to the hip hop culture. A show that very passionate about the artform and craftmanship of lyrical content.

THE AFTER - DJ JAYSON B

The Sound of SIN

SOUL IN THE CITY