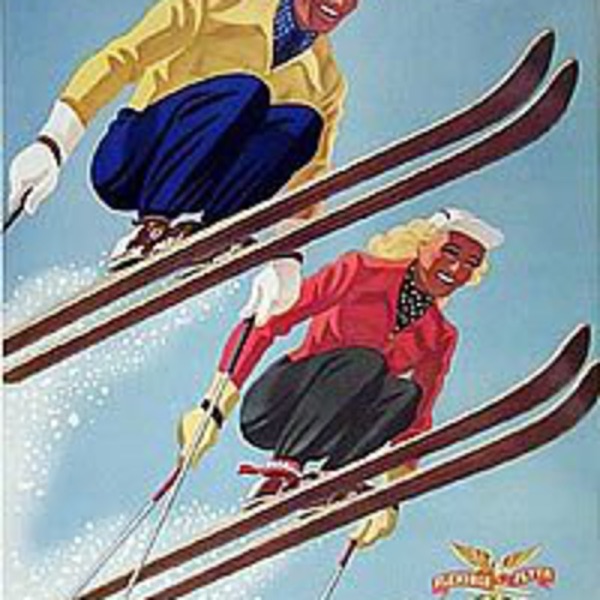 The bretts is a group of people from the metro-Boston area who maintain a giant lodge in Bartlett , NH in the White Mountains ski country. Giant means the house can sleep 60 people. Yes, that six-zero people. It’s a bunkhouse with multiple bunks per room, as few as two beds in a room, as many as ten. Single-sex rooms, about 10 bathrooms, lots of communal space, a big kitchen, huge party room with professional-grade nightclub lights, full bar with two draft systems and a big, cozy fireplace. We maintain the house so we can ski every weekend during the ski season. The club members are mostly young, active single people in their 20’s and 30’s who live in and around Boston . All of us have a passion for skiing or snowboarding or other outdoor sports. The house is organized and the club is structured so people who are not among the super-rich can afford to ski every weekend. Year-round access to our awesome Ski Club costs $400. The house is within striking distance of all the ski mountains in northern NH plus some in Maine , like Sunday River and Vermont , like Jay Peak . Basically, we let you come up every weekend of the ski season and hit the slopes without going bankrupt. We’ll give you advice about the best deals on season passes and, yes, we can also get you discounts on day lift tickets.

Howdy! Welcome to the All Abbott Football Podcast. Every Wednesday, take a look into the world of football by diving into the latest news regarding the NFL, College Football,…