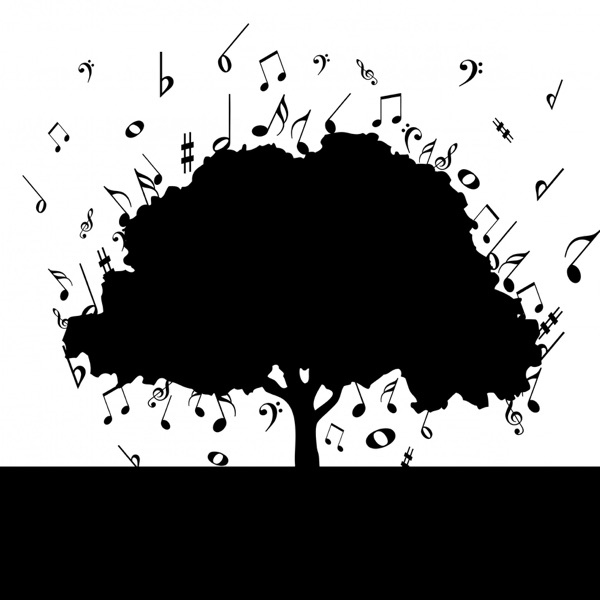 I moved house at the beginning of 1993. It would turn out to be my last move within Cheltenham and I would only be there one more year. I was now living in the center of town in a one-bedroom flat and, having only previously house-shared, it was the first time living on my own. It was awesome! The Swan was just up the road and was my new local and my favorite record store, Badlands, which had moved from the indoor market to a larger, more permanent home, was also in easy walking distance. That may explain why I discovered so much good music in 1993 and why I'm going to cram so much music into this episode. But there are also a lot of “ear worms” from The Swan's video juke-box. It had a limited selection and the same few songs were on a constant cycle. Because the music for each episode is based on when it was released, not when I first heard it, there are tunes starting to sneak in that I only discovered later when I moved to America. The idea that that was where my path was heading would have blown my little mind as 1993 began, sat at the bar in The Swan in Cheltenham Spa (ra-ra-ra).

GymRats go over some major topics going on in sports and in the culture. Stay Tuned.