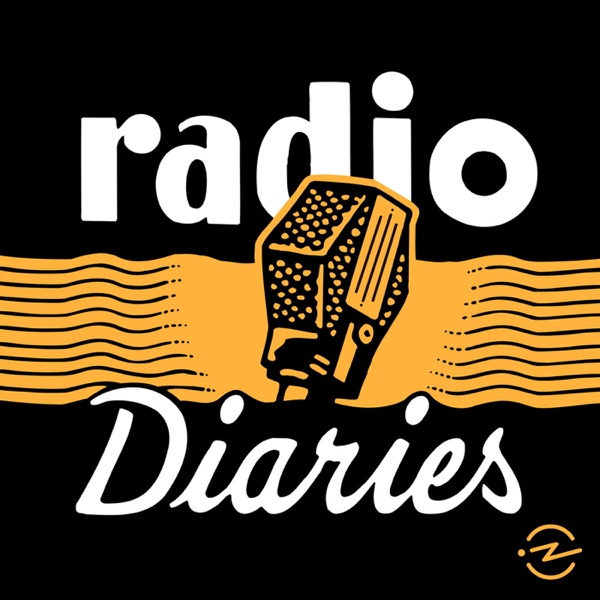 During the war in Vietnam, there was a notorious American military prison on the outskirts of Saigon, called Long Binh Jail. But LBJ wasn’t for captured enemy fighters, it was for American soldiers.

These were men who had broken military law. And there were a lot of them. As the unpopular war dragged on, discipline frayed and soldiers started to rebel.

By the summer of 1968, over half the men in Long Binh Jail were locked up on AWOL charges. Some were there for more serious crimes, others for small stuff, like refusing to get a haircut. The stockade had become extremely overcrowded. Originally built to house 400 inmates, it became crammed with over 700 men, more than half African American. On August 29th, 1968, the situation erupted. Fifty years later, we bring you the incredible story.

Have you ever been so captivated by a story that you felt transformed by it? Join host Daralyse Lyons (aka The Transformational Storyteller) as she takes us into the lives an…