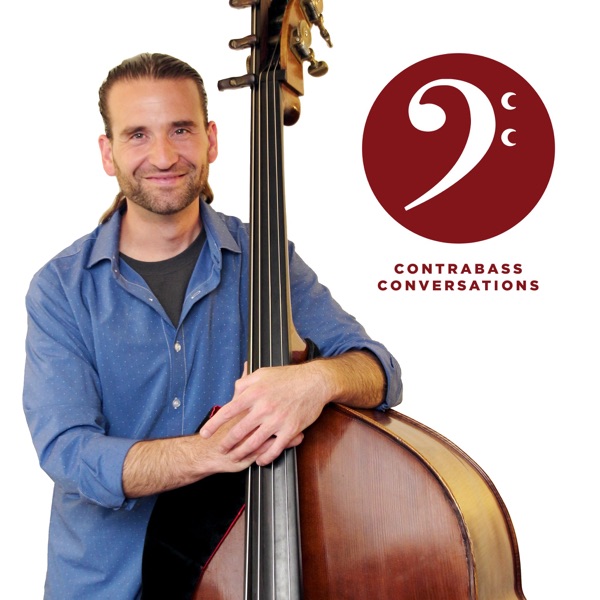 Bournemouth Symphony Orchestra Principal Bass David Daly has released a true epic debut album with a great title: Titanic Double Bass.  The title track of the album is an Irish air my Great Uncle Eugene played on the deck of he Titanic (thats right—David’s Great Uncle played on the Titanic!) as it left Ireland.  David also filmed an epic video at the crack of dawn on the cliffs overlooking where the Titanic had been.

That alone makes for an incredibly cool story, but the whole album is great as well.  It features a premiere recording of a new piece David commissioned from an Irish composer named John Kinsella as well as a revised edition of the Eccles, a ‘Duetto’ for cello and bass by Dragonetti, and a performance of Schubert’s Arpeggione.

David has created a lovely “behind the music” page on his site for each piece on the album, including the history of the piece, why he decided to record it, and video footage of the recording process.

We talk about the making of the album and all sorts of great stories surrounding it.  You’ll love it!

Links to check out: