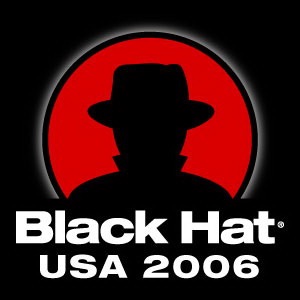 The presentation will first present how to generically (i.e. not relaying on any implementation bug) insert arbitrary code into the latest Vista Beta 2 kernel (x64 edition), thus effectively bypassing the (in)famous Vista policy for allowing only digitally singed code to be loaded into kernel. The presented attack does not requite system reboot. Next, the new technology for creating stealth malware, code-named Blue Pill, will be presented. Blue Pill utilizes the latest virtualization technology from AMD - Pacifica - to achieve unprecedented stealth. The ultimate goal is to demonstrate that is possible (or soon will be) to create an undetectable malware which is not based on a concept, but, similarly to modern cryptography, on the strength of the 'algorithm'. Joanna Rutkowska has been involved in computer security research for several years. She has been fascinated by the internals of operating systems since she was in primary school and started learning x86 assembler on MS-DOS. Soon after she switched to Linux world, gotinvolved with some system and kernel programming, focusing on exploit development for both Linux and Windows x86 systems. A couple of years ago she has gotten very interested in stealth technology as used by malware and attackers to hide their malicious actions after a successful break-in. This includes various types of rootkits, network backdoors and covert channels. She now focuses on both detecting this kind of activity and on developing and testing new offensive techniques. She currently works as a security researcher for COSEINC, a Singapore based IT security company."

Hosts Mike Dunn and Nick Costantino go back to the 90's to review episodes of the legendary TGIF lineup!