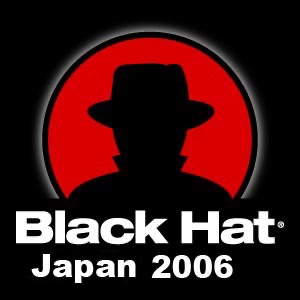 Social networking sites such as MySpace have recently been the target of XSS attacks, most notably the "samy is my hero" incident in late 2005. XSS affects a wide variety of sites and back end web technologies, but there are perhaps no more interesting targets than massively popular sites with viral user acquisition growth curves, which allow for exponential XSS worm propagation, as seen in samy's hack. Combine the power of reaching a wide and ever-widening audience with browser exploits (based on the most common browsers with such a broad "normal person" user base) that can affect more than just the browser as we saw with WMF, a insertion and infection method based on transparent XSS, and payloads which can themselves round-trip the exploit code back into the same or other vulnerable sites, and you have a self-healing distributed worm propagation platform with extremely accelerated infection vectors. We investigate the possibilities using MySpace and other popular sites as case studies, along with the potential posed by both WMF and The Metasploit Project's recently-released browser fuzzing tool, Hamachi, to own a site with self-replicating XSS containing a malicious browser-exploiting payload which itself will modify the browser to auto-exploit other sites, all transparent to the user. On top of this one could layer any additional functionality, some loud, some quiet, such as DDoS bots, keyloggers, other viral payloads, and more.

This Is The Thing

Long commute to work? Need a laugh after a hard day? Come join Dalton Bradford and Robert DeVaney on "This Is The Thing". Laughs are optional, Smiles are Guaranteed!