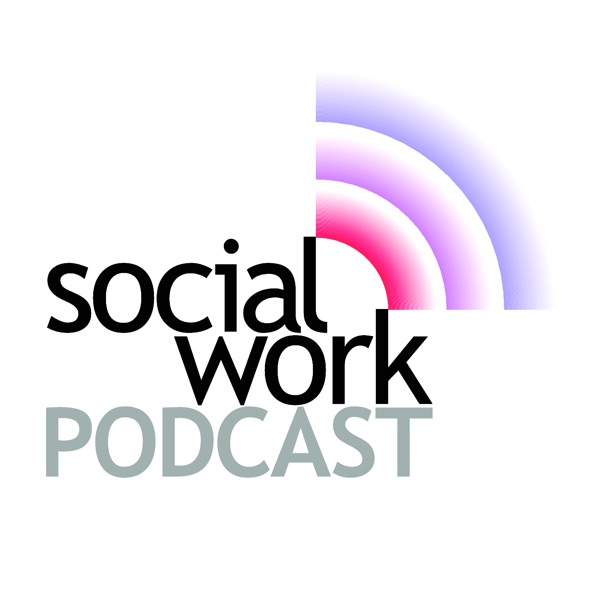 Prochaska and DiClemente's Stages of Change Model for Social Workers

Episode 53: This is a re-post of the Stages of Change podcast with a link to the correct MP3 file. Much thanks to Social Work Podcast subscriber and social work professor David Beimers of Minnesota State University for pointing out that the MP3 for Episode 52 (Social Work Theories) was loading instead of Episode 53. Today's podcast is on Prochaska and DiClemente's (1983) Stages of Change Model. This model describes five stages that people go through on their way to change: precontemplation, contemplation, preparation, action, and maintenance. The model assumes that although the amount of time an individual spends in a specific stage varies, everyone has to accomplish the same stage-specific tasks in order to move through the change process (Prochaska & Prochaska, 2009). There is an unofficial sixth stage that is variously called "relapse," "recycling," or "slipping" in which an individual reverts to old behaviors. Examples include having a beer after a period of sobriety, or smoking a cigarette a year after quitting. Slipping is so common that it is considered normal. Social Workers are encouraged to be honest with clients about the likelihood of backsliding or reverting to old behaviors once the change process has started, not because we expect our clients to fail, but because it normalizes the experience and takes away some of sense of failure and shame. Although the "Stages of Change" model was identified and developed during a study of smoking cessation (Prochaska & DiClemente, 1983), the model has been applied to and studied with numerous bio-psycho-social problems, including domestic violence, HIV prevention, and child abuse (Prochaska & Prochaska, 2009). The "stages of change" model is one component of the "Transtheoretical model of behavior change" (Prochaska & DiClemente, 1983). It is called the "transtheoretical model" because it integrates key constructs from other theories. The TTM describes stages of change, the Process of Change, and ways to measure change. In today's podcast, I'm going to focus on the Stages of Change. If you are interested in learning more about the broader Transtheoretial Model, there are dozens of resources online and in print. The University of Rhode Island's Cancer Prevention Research Center website has a clear and concise overview of the TTM; I've posted the link to that description on the Social Work Podcast website: http://www.uri.edu/research/cprc/TTM/detailedoverview.htm. If you are looking for a social work-specific application of the TTM, there is an excellent chapter in the second edition of the Social Workers' Desk Reference on the TTM and child abuse and neglect. The purpose of this podcast is to provide a brief overview of the five stages of change and what intervention approaches are most appropriate at each stage of change. I drew on a number of resources in the preparation of this podcast, including a chapter on the stages of change and motivational interviewing by DiClemente & Velasquez in Miller and Rollnick's second edition of their book, Motivational Interviewing (Miller & Rollnick, 2002); A 2002 article by Norcross and Prochaska (2002) from the Harvard Mental Health Letter called "Using the Stages of Change;" and the chapter by Prochaska and Prochaska (2009) in the second edition of the Social Workers' Desk Reference that I just mentioned. All of these references can be found on the podcast website at https://socialworkpodcast.com. In today's podcast I'll talk about how to figure out what stage someone is in, and identify a couple of interventions that are most effective for the person in that stage. I'm not going to go into great detail about interventions because there is a major treatment approach called Motivational Interviewing that addresses dozens of intervention techniques. Along the way I'll provide examples of things that social workers can say to people in different stages of change. I've drawn most of my examples from situations other than addictions. I've done this because the Stages of Change model was developed out of addictions research and there are a lot of examples with addictions. Since the Stages of Change is applicable to behaviors other than addictions, I wanted to focus on some of those examples. To read more about the stages of change model, and to hear other podcasts, please visit the Social Work Podcast website at https://socialworkpodcast.com.

The macabre meets the maître d in this deep dive into food history and the wild ways it overlaps with the worlds of true crime and the paranormal. Foodies and ghoulies alike …