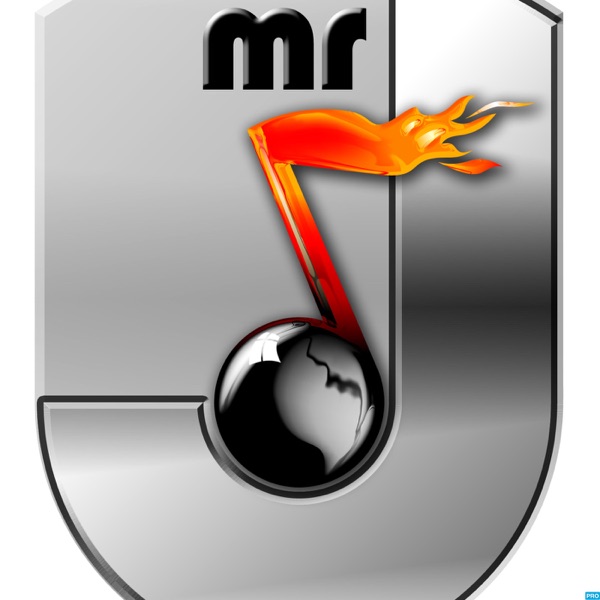 If you want to get a feel for the development or urban black music in the UK, and the effect it’s had on club culture, a quick glance at Mr Jay’s resume gives you a potted history of it all!

His roots go back to 1978, being part of Soul Incorporated Roadshow, which went on to play all over the UK alongside the best reggae and soul sounds, such as Sir Coxsone, Saxon International and Java Hi-Power.

By 1981, Jay had moved into early hip-hop, hosting the best jams in London’s Swiss Cottage working with Mindgame and the group Syn-Di-Cut.

Since 1986 Jay has spent his time between playing at underground jams and more commercial affairs, often hosting corporate parties for film launches and the like.

Find out more about us at www.djmrjay.wordpress.com Mark Devlin – Blues and Soul Magazine

The Best of The Super Facts Network

St. Laz and Mark Ward are two insiders discussing life and Hip-Hop. Laz has been a prominent veteran NYC rapper and Mark a longtime rap journalist. In the pilot Laz and Ma…

The Truth - Podcast 124 "The Quitessential Collection"