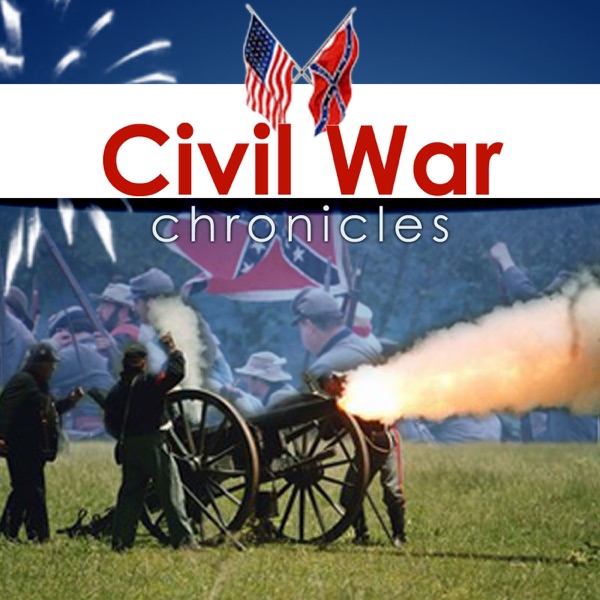 Civil War Chronicles is an exploration into the events were to set the stage for the bloodiest and saddest war in American history. In a conflict that combined elements of the Napoleonic Age with features of the new Machine Age, at least 600,000 Americans. Each show explores the author of History,the Generals,the soldiers,and more.Each week since October 2004, host Gerald Prokopowicz and a guest discuss the various aspects of Civil War History. Each show consists of an hour long conversation with guests from the very well known historians James McPherson, Doris Kearns Goodwin and Gary Gallagher to mention a few. Gerald also speaks with artists such as Don Troiani, filmmakers Ken Burns, re-enactors Rob Hodge, novelists Jeff Shaara, curators, game designers, children’s authors, collectors, and others. In addition to well known names like the ones mentioned, the show often features authors of first books who are just starting to make their reputations.

Try Audible for the best books on the Civil War, get 1 free book for just trying Audible, Go to;
http://audiblepodcast.com/rnn  for your trial. Keep the book if you want to cancel.