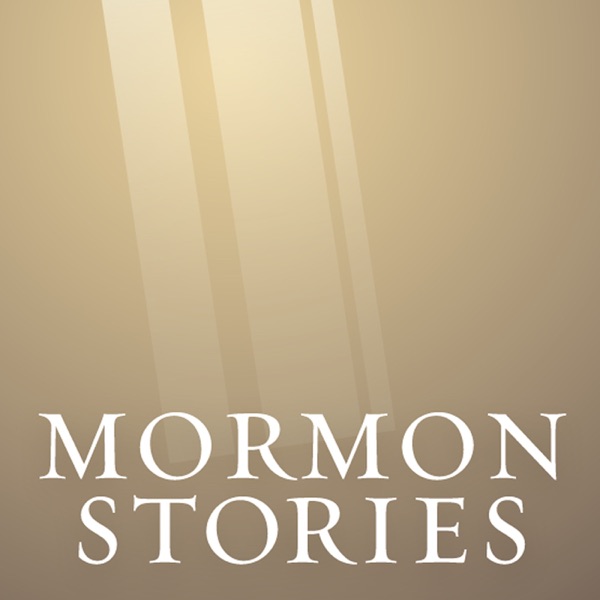 Today we interview Mike Brown. Mike is interesting and important to Mormon Stories Podcast for a number of reasons.

1) Mike has a compelling story of how Mormon Truth claims deeply affected his relationship to the church.

2) Mike has studied Mormon Truth Claims more than most Mormons I know, and has authored 31 essays exploring Mormon Truth claims, which have been posted to the Mormon Stories Podcast website. Finally,

3) Mike was one of the original supporters of the Mormon Stories Podcast billboard campaign, which has been responsible for helping thousands of Mormons find support during their faith crisis.

Today Mike will share with us his story, and then we will go deep into his explorations and discoveries regarding Mormon Truth Claims.

Welcome to the beginning of an era of a Mellow place to just listen and unwind to after a long day or even to start your day. We will delve into various subjects about life, …