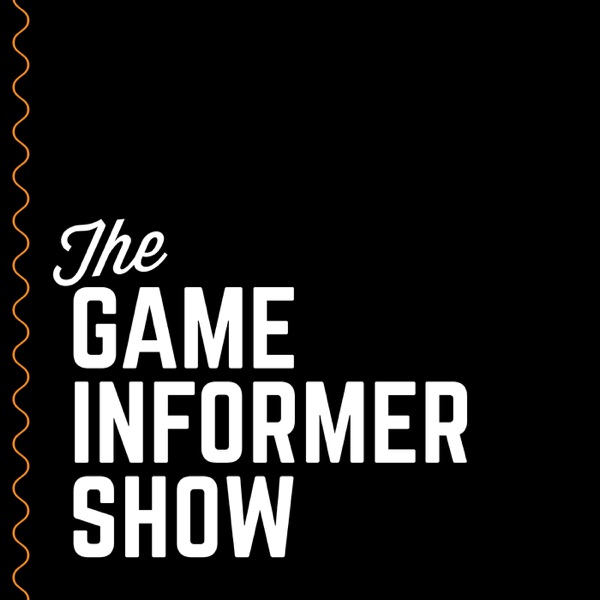 On this week's episode of The Game Informer Show podcast, we shuffle the deck - literally - as we record the episode out of order and confuse the host (cause that's the level of production we aim for here at GI). But one thing is certain, the show starts with Andy Reiner and Matt Miller talking Star Wars Jedi: Fallen Order.

Next up, Jeff Cork and I sit down to hear stories from Leo Vader and Ben Reeves about some recent travels to see Rainbow Six Siege and a new game Obsidian Entertainment called Grounded. While we have Leo on the show, we also talk a little about the recent release of Red Dead Redemption II to PC.

You have heard of Pokémon right? A wild Ben Reeves, Alex Stadnik, and Brian Shea appear to talk about the upcoming Switch releases, Sword and Shield.

In this week's community email segment Kim Wallace, Jeff Cork, and Ben Reeves answer questions about co-op, help build a video game Mount Rushmore, and we help a reader through a tough time.

And finally, I sit down with Jeff Cork, Dan "The Jacket" Tack, and Ben Reeves to hear their thoughts on what games they think are in the running for their games of the year. This segment will run the rest of the year as we bring in new editors every week to talk about games that have impacted their year as we lead up to Game Informer's Top 50 in the new year.

Thanks for listening! Please make sure to leave feedback below, share the episode if you enjoyed it, and follow me @therealandymc to let me know what you think.