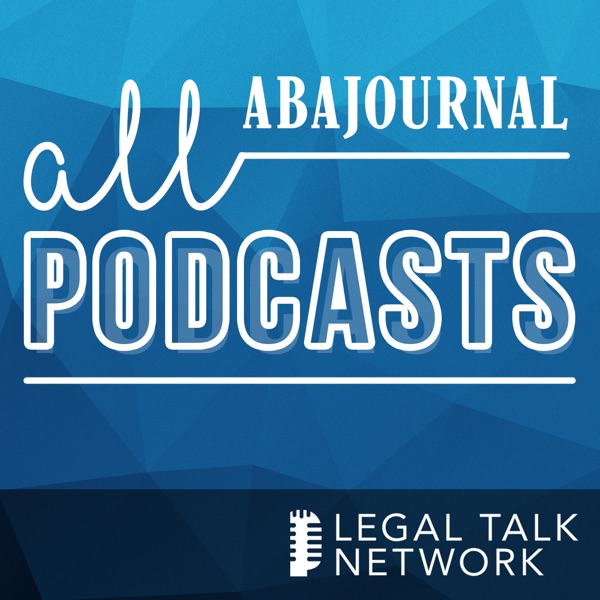 Craig Ball likes to say he got into law to stay out of prison. The Austin, Texas-based attorney, professor and electronic evidence expert has always been passionate about technology—somewhat too passionate at times. When he was a teenager, he created a device that allowed him and his friends to make long-distance calls for free. He got in trouble with the law. But luckily for him, the prosecutor and judge didn’t think his crime was all that serious.

“The lawyer who helped me out hired me as a law clerk, and that put me on the path to becoming a lawyer,” says Ball, who earned his JD from the University of Texas School of Law in 1982, after which he opened his own law firm.

The advent of the personal computer and the internet reignited Ball’s interest in technology. He became fascinated with computer forensics and the nascent field of electronic discovery—areas that still flummox many lawyers and judges today.