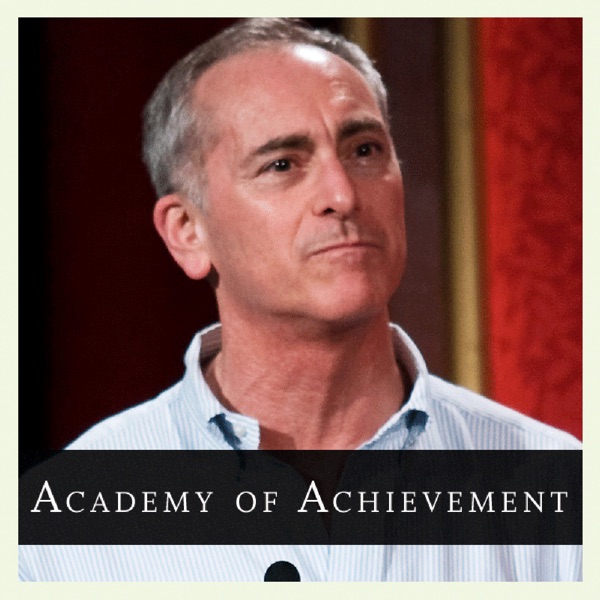 A. Scott Berg found his calling early in life. At 15, he already knew he wanted to attend Princeton University. At Princeton he determined to tell the story of 20th century America by writing "five or six biographies" of American cultural figures. At 19 he began work on his senior thesis, a biography of Maxwell Perkins, the legendary editor who "discovered" and developed F. Scott Fitzgerald, Ernest Hemingway, Thomas Wolfe, James Jones and dozens of other important writers. After graduating cum laude in 1971, Berg spent seven years expanding the thesis, which became his first book, Max Perkins: Editor of Genius. The first effort won the National Book Award and earned the young biographer a Guggenheim Fellowship, which helped support him while he completed his next book Goldwyn: A Biography, a life of the pioneer motion picture producer, published in 1989.Berg was looking for the subject of his next work when a publisher suggested the life of the controversial aviation pioneer Charles Lindbergh. Lindbergh had himself written a Pulitzer Prize-winning memoir, and his widow, Anne Morrow Lindbergh, was also a distinguished author. Previous biographies had offended Lindbergh with their inaccuracies, and the family had never cooperated fully with a biographer before. Berg spent seven days visiting with Mrs. Lindbergh to persuade her that he would tell her husband's story fairly. He scored the ultimate coup for a Lindbergh biographer: Mrs. Lindbergh gave Berg access to 2,000 boxes of private papers, including 60 years of her own diaries. Berg spent two years in the family's archives, poring over the material. In Paris he rested on the bed in the American ambassador's residence where Lindbergh slept after his transatlantic flight. It took Berg nine years to complete his biography of the flier, but the resulting book, Lindbergh, immediately became a best-seller and won the 1999 Pulitzer Prize for Biography. Berg's next project is a biography on the 28th American President, Woodrow Wilson.