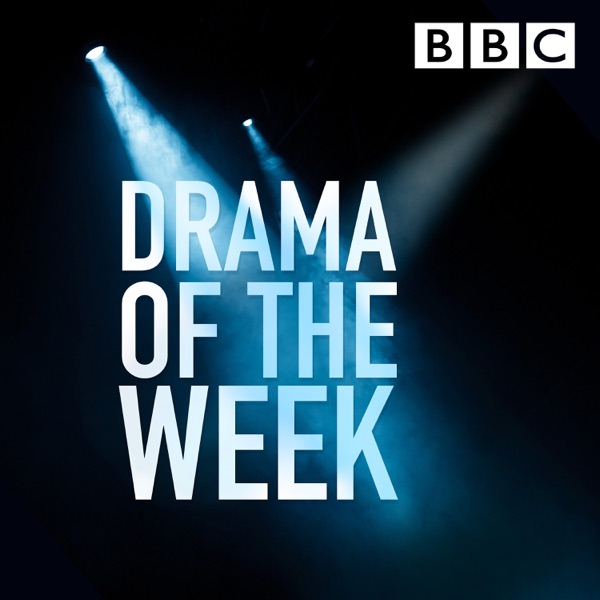 Drama of the Week

Presented by Paul French Drama written by Sarah Wooley Whatever anyone declared categorically about Shura Giraldi, someone else insisted on the exact opposite. Shura was handsome and beautiful; Shura was kind and good, Shura was exploitative and evil. Shura was just another struggling White Russian refugee trying to get by in 1930s China; Shura was the heart and brains of a gang that ran clubs, sex workers, illicit booze and drugs, when not robbing banks and stealing gems to fence in Shanghai. Shura loved ballet and cabaret, creating the Shura Giraldi Dance Troupe that topped the bill at all the best Peking nightclubs. Shura sometimes presented as male and sometimes as female. When passing as a man Shura bound his breasts tightly and wore a sharp tailored suit; when she was a woman she wore startlingly coloured robes, both Chinese-style cheongsam and Western dresses, letting her raven hair flow loose, said witnesses. Shura had added an incredibly massive layer of confusion and obfuscation to anyone looking by changing gender. Switching for anonymity, for commercial gain or criminal advantage, for love, for a whim. Paul French is a historian and writer who focuses on China in the first half of the 20th century. He's been on Shura’s trail for 15 years, digging through the paper records and archives in half a dozen countries in an attempt to get to grips with the enigma that was Shura. This story, a product of that tireless research, is full of truths, but like an old jigsaw brought down from the attic after decades, there are many pieces missing. So we're using drama, written by Sarah Wooley, to conjure and join the dots of Shura’s story, and go in search of a lost life and a forgotten world. The search will take us from a Russian far east in violent revolution, to the chaos of the mass emigration of the White Russians, to the crowded hutongs of Peking; from that city’s nightclubs and cabarets, to the casinos of Shanghai; from a China wracked by rampaging warlordism, invaded by Japan, and then fighting its own civil war that culminated in its own revolution. Shura saw it all; Shura lived through it all; Shura, in part, explains it all. Shura . . . . . Maggie Bain Zaichek . . . . . Leo Wan Roy . . . . . Daniel York Loh Leopard . . . . . Chris Lew Kum Hoi Tatiana . . . . . Charlotte East Anton . . . . . Luke Nunn Marie . . . . . Cecilia Appiah Saxsen . . . . . Ian Dunnett Jnr The MC . . . . . Roger Ringrose Anna . . . . . Jane Whittenshaw Editing and sound design by Peter Ringrose. Directed by Sasha Yevtushenko.