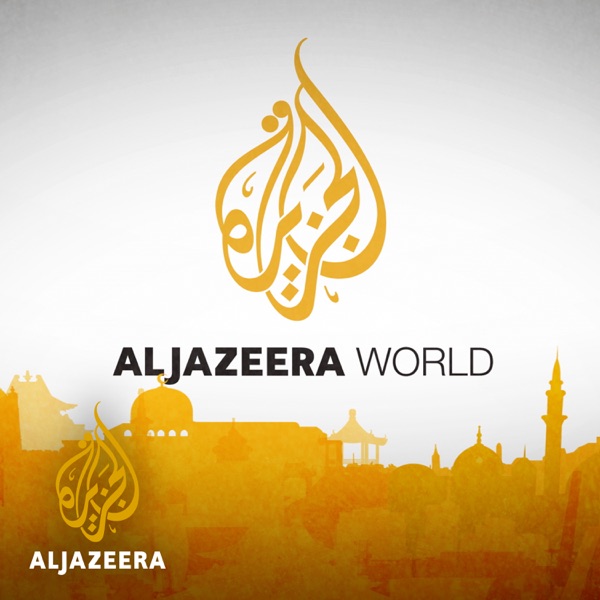 In October 1973, Israel and Egypt were on the brink of war. Egypt wanted to regain territory in Sinai lost in 1967 and thought that surprise might give them the edge. But somehow, Israel knew an attack was imminent. Egyptian businessman Ashraf Marwan was already feeding Israel valuable intelligence. He told the Israelis when Egypt would attack: at sunset on October 6, the Jewish Day of Atonement. As it happened, he was off by a few hours. Egypt did take Israel by surprise in what became a 19-day war that saw Sinai regained, along with a large amount of national pride. What part did Ashraf Marwan really play in this Arab-Israeli drama? Was he a spy, a double agent - or just an untrustworthy opportunist? And why did he die in mysterious circumstances in London 34 years later? Ashraf Marwan was well connected and married to the daughter of former Egyptian President Gamal Abdel Nasser. He was reported to have amassed his fortune brokering arms deals and is described as a diplomat, businessman, government minister, adviser and spy. He was thought to have originally offered his services to the Israeli embassy in London in 1970. Then, after a series of secret meetings and phone calls involving pre-arranged code words, came his alleged tip-off to the Israelis before the October War. Double agent or not, Marwan’s complicated life came to an end on a summer afternoon in June 2007 when his body was found in the rose garden of the London apartment block where he lived. His death remains a mystery and his wife and two sons are still seeking answers. This documentary shares his story.

Tonics with Torianna is the new audio kick it spot. Torianna's just navigating her way through life in her 20's. We'll talk boys , friendships, sex and everything in between.…