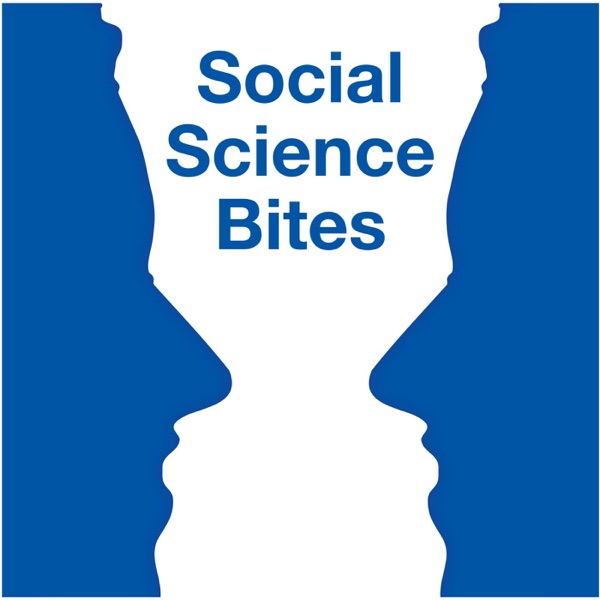 James Robinson on Why Nations Fail

Metrics on the average living standards from the best-off countries in the world (say, Norway) to the worst-off (perhaps the Central African Republic) vary by a factor of 40 to 50. So notes James Robinson, the Reverend Dr. Richard L. Pearson Professor of Global Conflict at the University of Chicago and author, with Daron Acemoglu, of Why Nations Fail: The Origins of Power, Prosperity, and Poverty.

What explains the living-standards gap?

While raw data shows that countries closer to the equator do more poorly than countries further away, Robinson acknowledges, that correlation doesn’t extend to causation. “We try to show in our research in many different ways that things like geography or climate or temperature don’t really predict patterns of economic development.” Instead, institutional factors like colonialism or the slave trade are more likely to be culprits.

Cultural factors? Robinson, the institute director for the Pearson Institute for the Study and Resolution of Global Conflicts, suggests that’s wrong on its face. Drawing on his experience researching and teaching in sub-Saharan Africa and Latin America, he hasn’t seen cultures that reward indolence. “People work pretty hard in Zimbabwe,” he offers as an example. ”They get up early and it’s a struggle to make ends meet in a place like that when there’s so many impediments to prosperity and so many blocks to incentives and opportunity.” He adds that incentives to wealth creation matter, so knowing “some elites are going to expropriate the fruits of your labor” serves as a huge disincentive.

Certainly having natural resources must play a role. “This is sort of an accounting relationship,” Robinson counters. “Yes, it’s true that Kuwait is sitting on a big pile of oil, but I guess the relevant question would be is, ‘How rich will Kuwait be when the oil disappears?’”

What does make a difference, Robinson insists, are institutions. Looking at a natural experiment like the Korean Peninsula, where a geographically, culturally and linguistically homogeneous population was walled off into two separate nations, supports his view that institutions are the key to understanding the uneven outcomes.

But that creates the question of how to define what an ‘institution’ is. “Our view is that you have to take a pretty broad view of what institutions are. ... When we talk about institutions, we mean rules that humans create, which structure their interactions and incentives and opportunities. But I think those rules can be kind of informal – almost like social norms – not just written down in the constitution.”

And the institutions best at creating economic success, he continues, are the most inclusive ones. “Inclusivity is about harnessing all that latent talent, giving people opportunities, allowing them to get loans, enforce contracts.” Given his belief in the importance of inclusive institutions, Robinson tells Edmonds nonetheless that his goal remains more to describe the world rather than to change it (a “morally fraught” undertaking). But that description, he adds, includes a possible route forward – a route signposted for those in the less-rich world to take, amend or reject on their own accord.

Trained as an economist who “deprogrammed” himself from thinking as an economist, Robinson obtained his PhD from Yale University, his master’s at the University of Warwick, and a Bachelor of Science degree from the London School of Economics and Political Science. Before coming to Chicago, he was the Wilbur A. Cowett Professor of Government at Harvard University and a faculty associate at Harvard’s Institute for Quantitative Social Science and the Weatherhead Center for International Affairs. In addition to Why Nations Fail, Robinson and Acemoglu wrote Economic Origins of Dictatorship and Democracy, and in 2013 Robinson was named one of the “World Thinkers 2013” by Prospect magazine.

The Messy Back-End of Entrepreneurship

Don't fail because your back-end is messy! Listen as we bring you experts who have been where you are to help you get the answers you need. Believe us, all businesses have st…